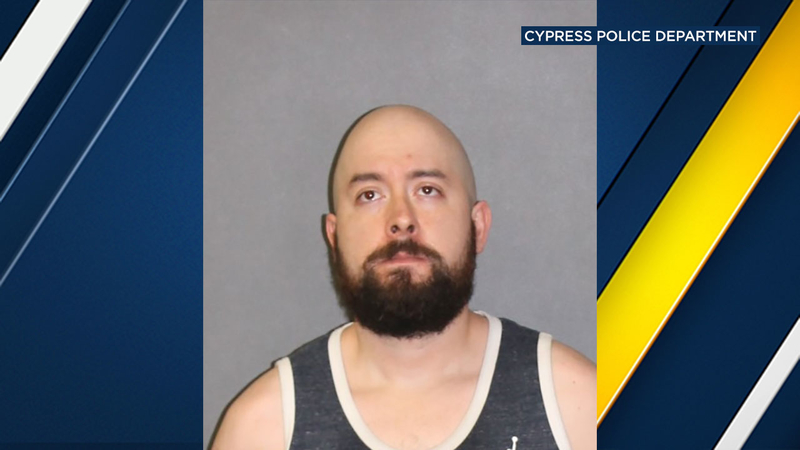 Man arrested for taking upskirt photos of women in Cypress

CYPRESS, Calif. (KABC) -- A man accused of taking upskirt photos of women was arrested Wednesday by detectives from the Cypress Police Department.

Officers were alerted to Jorge A. Ibarra, Jr. Wednesday at approxiamtely 8:09 p.m. when they were notified about a suspect taking photos of women in skirts at a Target store in Cypress.

Surveillance video shows Ibarra walking around the store and getting into an altercation with a witness. Police were able to identify him as the suspect during its investigation based on information from two alleged victims and witnesses.

Detectives also learned during the investigation that Ibarra had secretly taken photos of women in skirts at another Target location at 20200 Bloomfield in Cerritos earlier in the day.

Ibarra was booked on invasion of privacy charges at the Orange County Jail with bail set at $25,000.