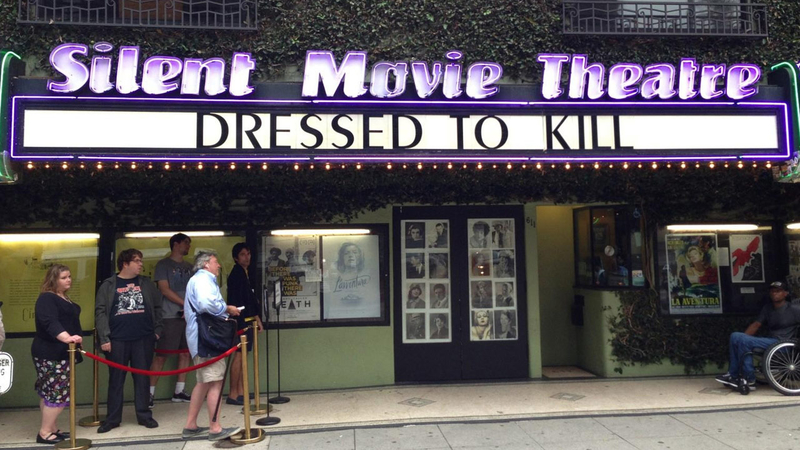 LOS ANGELES (KABC) -- VINTAGE FILMS & STARS
Some of L.A.'s most exciting vintage treasures have to do with our Hollywood history! See what we found in the basement of the historic Mack Sennett Studios, and where you can see early Hollywood films at the Cinefamily Theatre's Silent Movies. Do not miss our Tina Malave's visit with the one and only Dr. Demento!