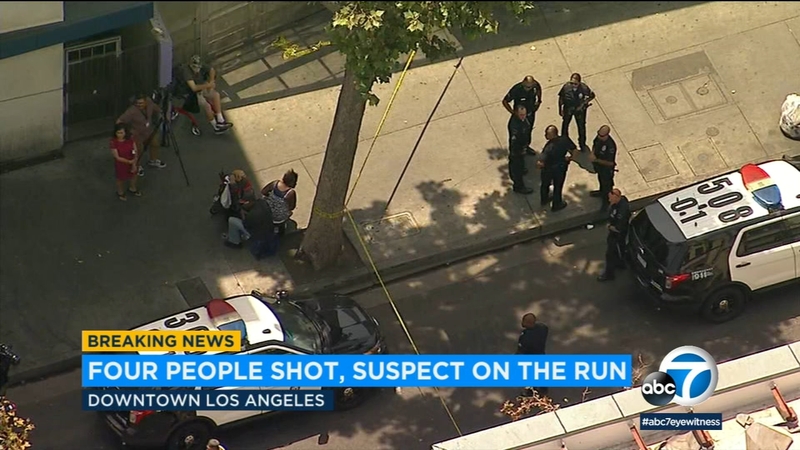 Initial reports indicated two people had been shot, but officers found four people injured at the scene. Two of the victims were female. Three people were transported for medical attention.

The injuries were described as non-life-threatening.

The female suspect remains outstanding. No description was immediately available.