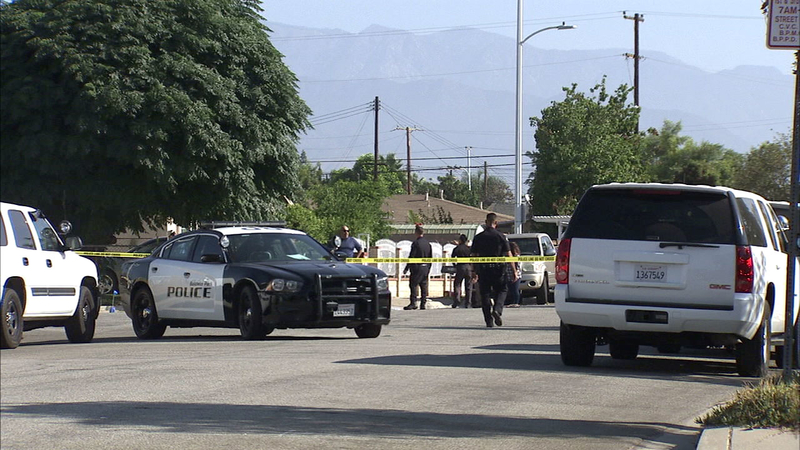 Authorities said the incident happened around 12:30 a.m. in the 3700 block of Loma Lane. Baldwin Park police responded to reports of an assault with a deadly weapon.

When officers arrived, they found four people injured as a result of the shooting. Three people suffered non-life-threatening injuries, but the fourth person was critically wounded.

All of the victims were taken to local hospitals.

Authorities said the shooting happened during a confrontation between two groups of people at a party.

There was no suspect information, and it was unclear if the shooting was gang related.