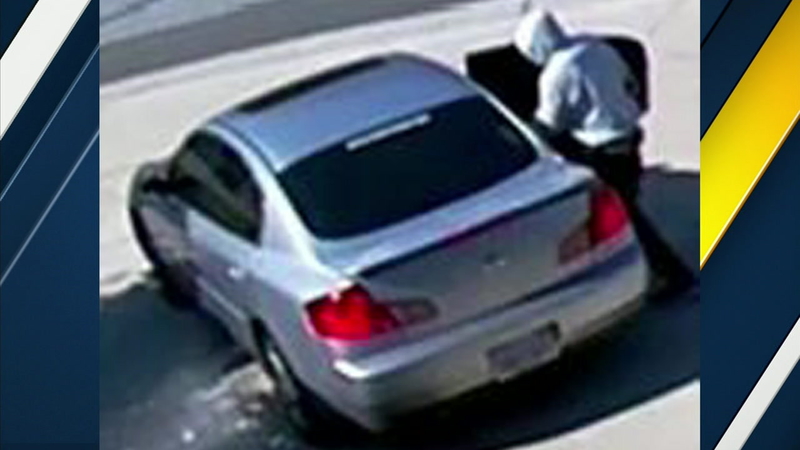 NORTH HOLLYWOOD, LOS ANGELES (KABC) -- Four people have been arrested in connection with a "knock-knock" burglary in North Hollywood.

The suspects were seen in a silver Infiniti driving slowly through neighborhoods from Santa Clarita to North Hollywood.

Detectives say they entered a home on Beeman Avenue and came out with $10,000 worth of stolen items.