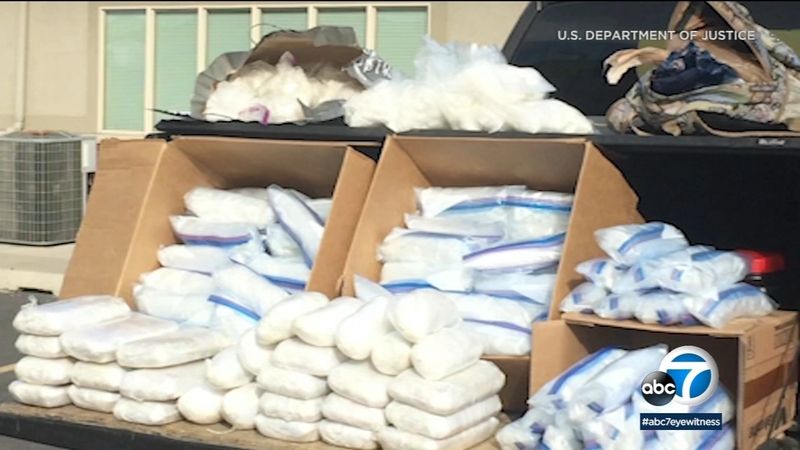 LOS ANGELES (KABC) -- Officials released new details on the bust of an alleged drug-running ring that brought hundreds of pounds of drugs from Mexico into the United States.

In total, 25 people have been charged in this case. Several others are already in custody.
Report a correction or typo
Related topics:
los angelesdrug arrestdepartment of justicedrug bustdrugs
Copyright © 2021 KABC-TV. All Rights Reserved.
DRUG ARREST 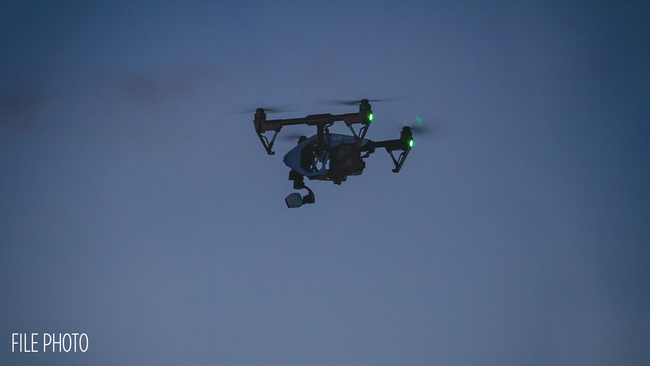 Simi Valley police suspect drugs may have been delivered by drone 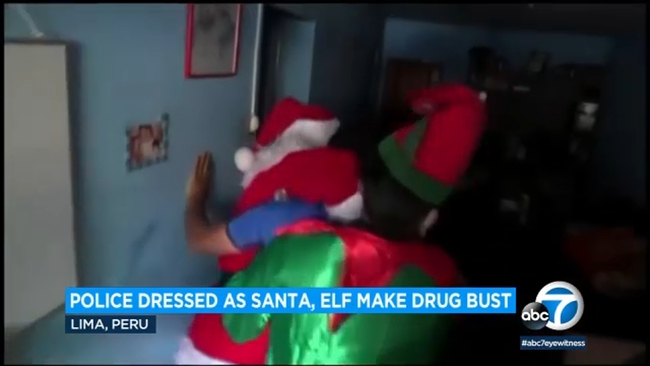