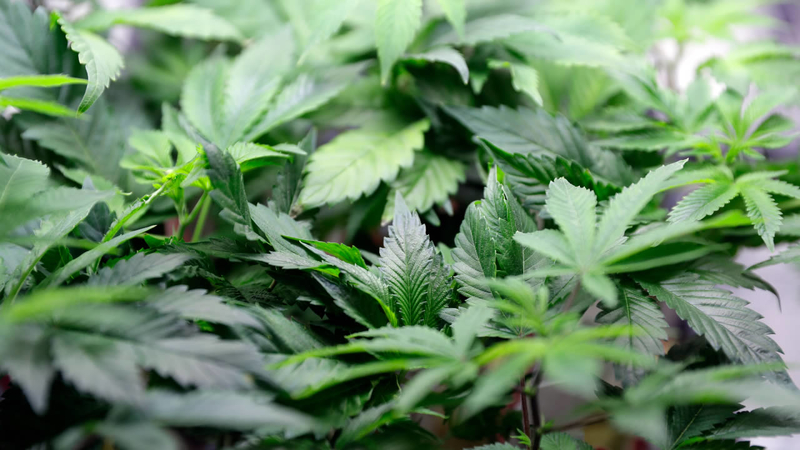 When voters passed Proposition 64 in 2016 to allow adult use of marijuana, they also eliminated several pot-related crimes.

The proposition also retroactively got rid of several related crimes - but provided no mechanism or guidance on how eligible people could erase their convictions or have felonies reduced to misdemeanors.

Since pot was legalized, the $82 million taken in by the state is about half of what finance officials had predicted.

The Senate passed a bill Wednesday that would make that happen. The vote was 22-8.

The bill orders the state Department of Justice to identify eligible cases between 1975 and 2016 and send the results to the appropriate prosecutor.

According to the state DOJ, almost 220,000 cases are eligible for erasure or reduction. The DOJ has until July 1, 2019, to compile the list of eligible cases and forward it to the appropriate district attorney's office.

Prosecutors then have until Jul 1, 2020, to decide which cases on the DOJ list they want to challenge.

Marijuana regulators are struggling to control the underground market for cannabis in Los Angeles.

Non-violent, felony convictions for possession or distribution of less than an ounce of marijuana are eligible for reductions to misdemeanors, though prosecutors can challenge applications based on the person's criminal history. Felons with serious convictions such as murder, rape and robbery that are considered "strikes" under a California law requiring stiff sentences for repeat offenders.

Democratic state Sen. Scott Wiener of San Francisco said many with marijuana convictions don't even know they are eligible, and that the recently passed bill will create a "simpler pathway for Californians to turn the page."

"This bill will take those people off the prohibited list, save us time and money," Anderson said.