KABC
By Lori Corbin
PASADENA, Calif. (KABC) -- It's morning in Pasadena and these two cyclists are trying to head out on the highway. But Clint Sandusky and Gary Cziko are not unnerved by the traffic.

"Just about any road in California, the bicyclist can use the full lane. Because there is so many exceptions to the 'far to the right' law. So that actually is the case," Cziko said.
Report a correction or typo
Related topics:
health & fitnesscyclingfood coachcircle of healthroad safetybicycle
Copyright © 2020 KABC-TV. All Rights Reserved.
CIRCLE OF HEALTH Medical interpreters give voice to those who feel lost, isolated 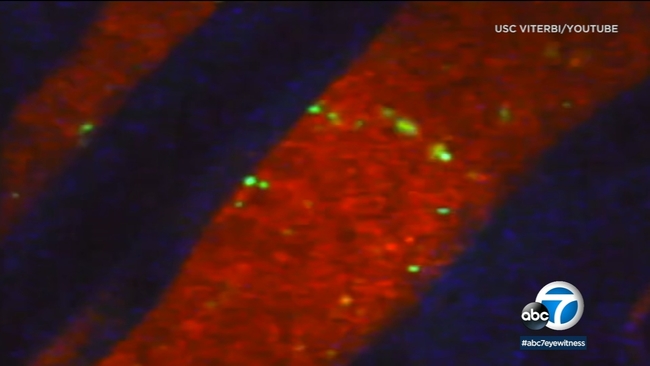 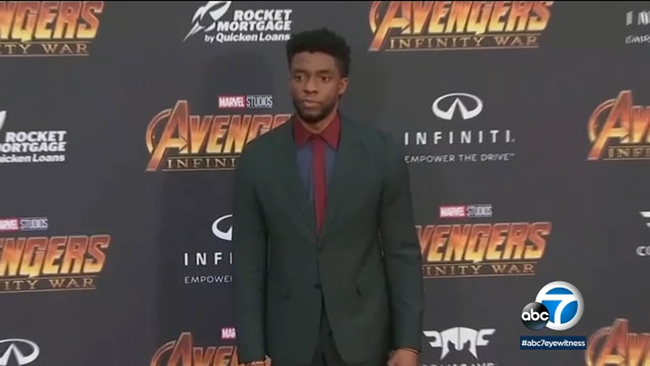