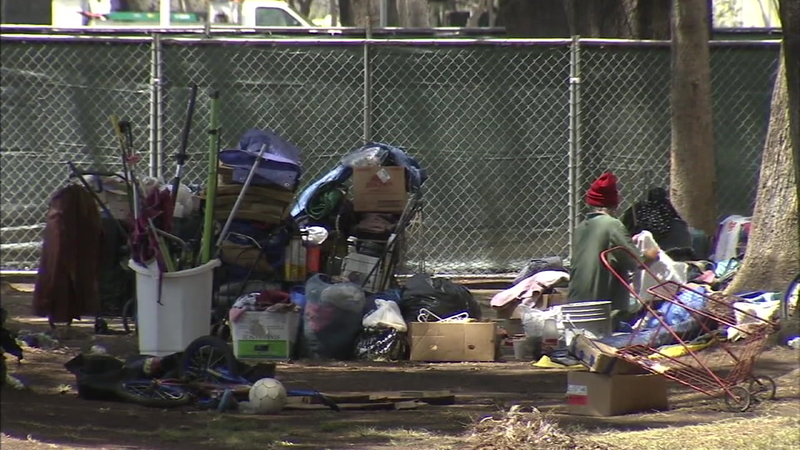 SANTA ANA, Calif. (KABC) -- Friday was the deadline for cities in Orange County to outline to a judge how they planned to deal with the growing homeless population.

In another federal court hearing, several cities have timelines and plans to build shelters, creating beds for those in need.

"It's a significant step forward for the whole county, in term of a regional solution to homelessness," Do said.

Santa Ana is leading the way, promising a total of 600 beds that will replace the courtyard.

Anaheim drafted plans for a shelter with more than 400 beds on Salvation Army property.

This moves these cities toward settling lawsuits with organizations representing the homeless community, avoiding expensive litigation.

These plans will take time to build and get up and running.

In the meantime, the cities have offered emergency shelter beds to house the homeless, a welcome outcome for lawyers representing the homeless.