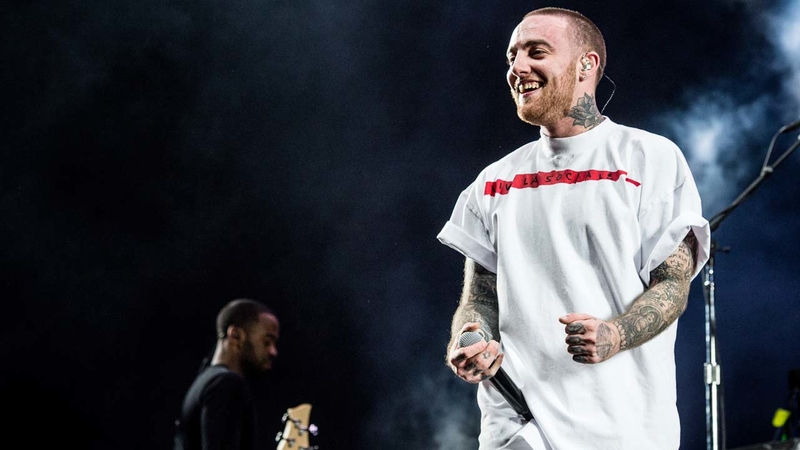 Mac Miller's autopsy finished, cause of death not determined yet

LOS ANGELES (KABC) -- An autopsy has been completed for platinum hip-hop star Mac Miller, but the cause of death is not yet clear.

Los Angeles County coroner's officials said investigators have performed the autopsy and released the body to his family.

Fans of Mac Miller gathered at the Fairfax District Saturday night to honor the late rapper after his death.

The cause of death is not being released until toxicology results come back, which could take months.

Meantime, thousands of fans are expected Tuesday night at a vigil in Pittsburgh to celebrate and honor the star.

Miller, who is from Pittsburgh, was found dead in his Studio City home last Friday.

Ariana Grande, who was in a two-year relationship with Miller until earlier this year, posted a black-and-white photo of him with no caption on her Instagram page Saturday.