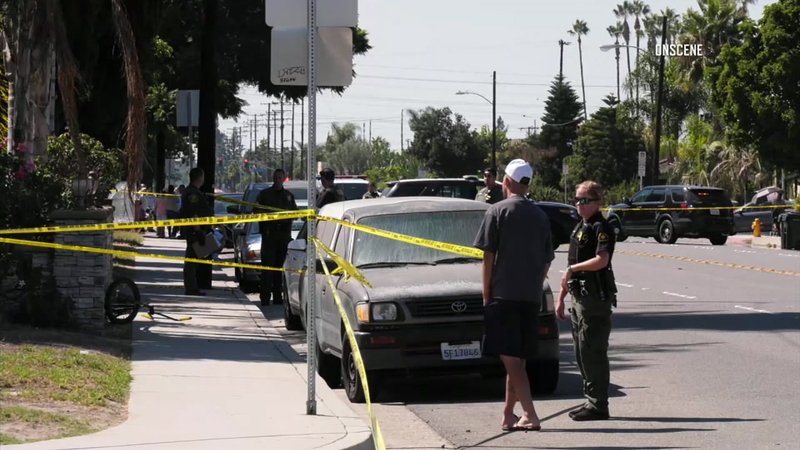 ANAHEIM, Calif. (KABC) -- A 19-year-old man was shot and killed in an unincorporated part of Anaheim Monday afternoon.

Officials from the Orange County Sheriff's Department said the incident happened around 1:25 p.m. near the intersection of Cerritos Avenue and Garza Street.

The victim was taken to a hospital, where he was pronounced dead.

Deputies locked down nearby Jonas Salk Elementary School, but that lockdown has since been lifted. The investigation is ongoing.
Report a correction or typo
Related topics:
anaheimorange countyshootingman shotman killed
Copyright © 2021 KABC-TV. All Rights Reserved.
More Videos
From CNN Newsource affiliates
TOP STORIES