Just spoke with #JamesRoche who was Yale roommate of Brett #Kavanaugh . He confirms that the #SCOTUS nominee was frequently drunk, and incoherently. Says he supports integrity of Debbie Ramirez, the 2nd accuser. #abc7now #KavanaughConfirmation Respects her courage. pic.twitter.com/rrBboHAyj2

James Roche told @NewYorker he never saw #Kavanaugh engage in sexual misconduct. Confirmed, "...It is believable that Kavanaugh was one of them..." (a group of guys who thought it fun to sexually torment women like Debbie Ramirez). #KavanaughConfirmation #abc7now pic.twitter.com/GFwsq6JEiP

#Kavanaugh Yale roommate Roche: 'I do not consider myself to be a political person and I have no political agenda. I have shared this information with a small number of reporters who reached out to me directly because Debbie has a right to be heard and I believe her." #abc7now pic.twitter.com/PQzy93WCQ5 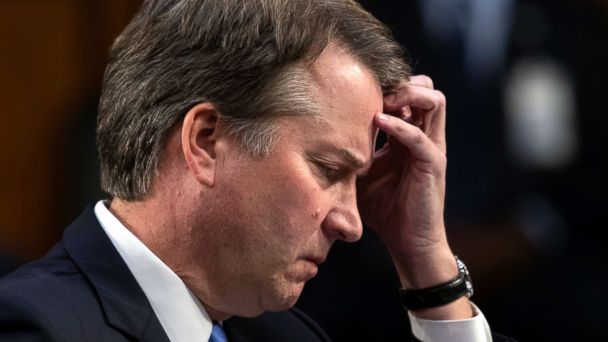 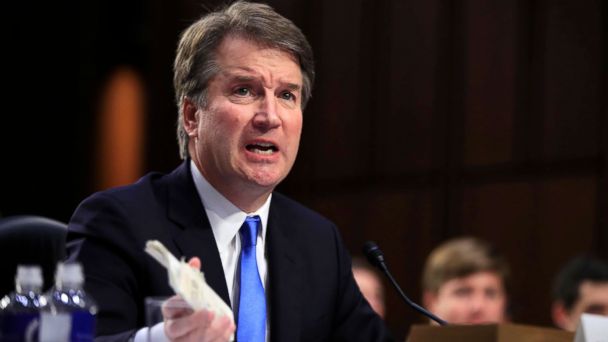 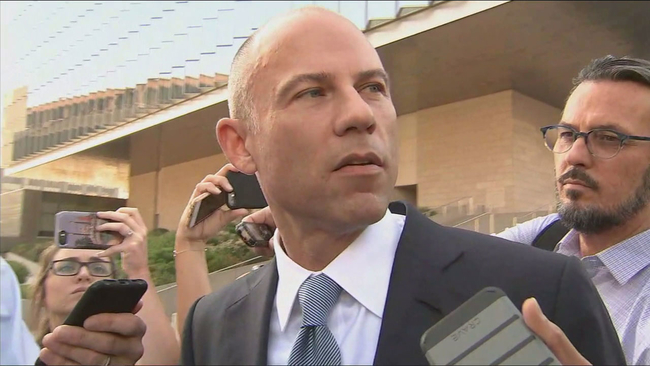