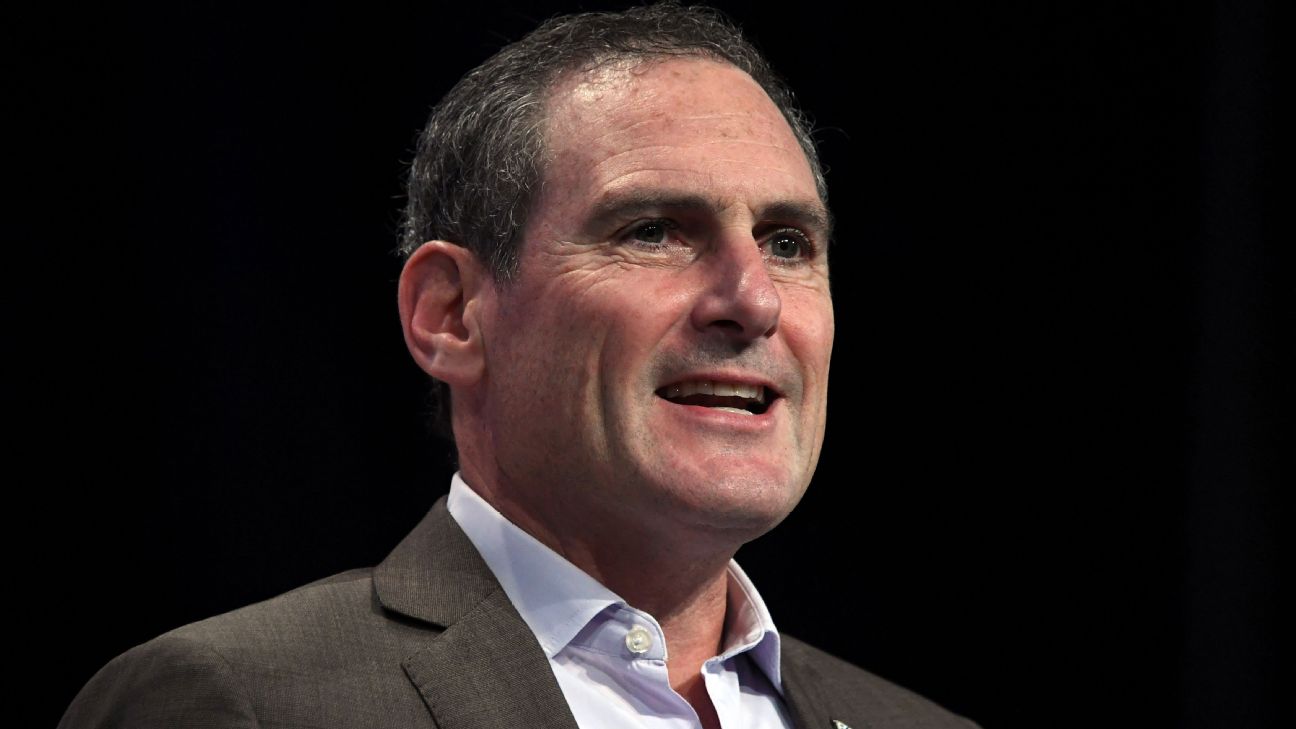 Speaking at halftime of Washington's game against Colorado, Scott said a thorough review of the conference's centralized replay is expected soon, but it has already changed some of its replay review protocols based on what happened in the Washington State-USC game.

"We corrected those immediately in terms of the protocol and who's involved in any replay review decisions, and we're in the process of compiling a more thorough report that we'll have a chance to discuss with members over the next couple weeks," Scott said.

Scott declined to comment specifically about a report from Yahoo Sports that cited text messages from Leach to conference officials expressing his displeasure with calls made in the loss to USC last month. Leach was particularly irritated when a targeting penalty wasn't called against the Trojans' Porter Gustin for a hit against Cougars quarterback Gardner Minshew. Had the penalty been called, a Washington State drive late in the game would have been extended.

"Don't ever waste my time, making me sit through some sanctimonious speech or demonstration on player safety or targeting if you are going to continue to alibi what happened last Friday," Leach wrote in his text.

Leach also sent a text to Scott, writing, "The Pac-12 cannot say with any credibility, that they are actually trying to protect student athletes."

"I won't comment on private communications we have with coaches. What I will say is, in terms of our procedures if there's ever a concerned raised, an allegation, we immediately go to our schools, our university athletics departments and see if they want an inquiry into something like that," Scott said. "And Washington State declined for us to do that. Beyond that, I won't make any other comment about it."