LeBron James not shying away from MJ's challenge: 'I'm ready!' 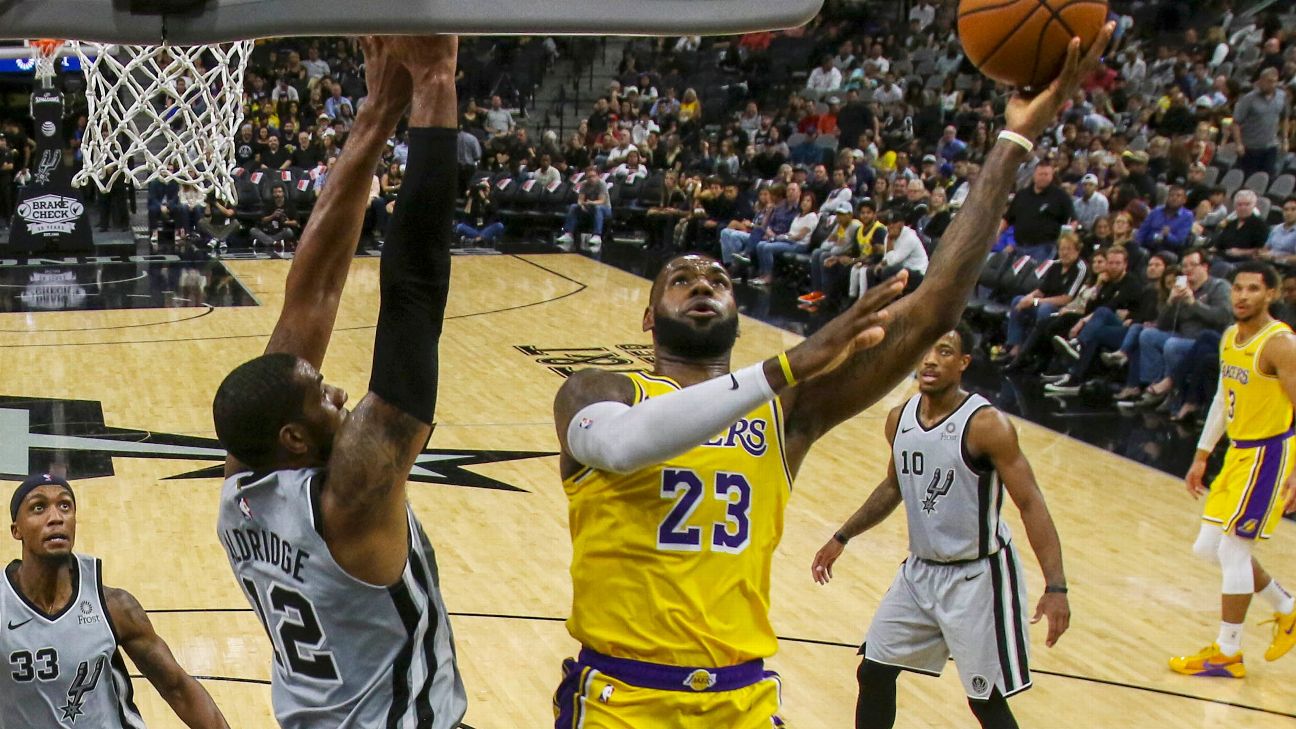 LeBron James served up a tweet late Sunday night that, if the stars align, could serve as a flash point to one of the greatest, most anticipated modern-day duels in history -- a one-on-one with Michael Jordan.

Or maybe not. But James' sarcastic reply to a tweeted NBC Sports promotional video featuring Jordan teasing about solving the GOAT debate -- aboutTom Brady and Aaron Rodgers-- could go a long way toward stirring the pot.

The jest came just a day after James continued to climb the career scoring list, passing Dirk Nowitzki for sixth place in the Los Angeles Lakers' loss to the San Antonio Spurs. Nowitzki told ESPN's Tim MacMahon that James will end up as the top scorer ever to play the game.

It was also James' 432nd career 30-point game, which passed Kobe Bryant for fourth on that list and evoked a number that Jordan fans knew well with a season-high 35 points, putting his career total at 31,202.

James has Jordan's 32,292 points for fourth place in his sights and could pass it this season.

But James would have a tough time catching Jordan in career scoring average -- James boosted his to 27.2 after Saturday's game, with Jordan at 30.1 -- and of course NBA titles, with James holding three to Jordan's six. James does hold the edge in rebounds, at 7.4 vs. 6.2 per game, and assists, with a 7.2 average vs. Jordan's 5.3.

Information from ESPN's Dave McMenamin was used in this report.

Would MJ have kept LeBron from becoming 'The King?'
Stephen A. Smith and Max Kellerman debate how LeBron James' career would have unfolded if he had to play Michael Jordan. 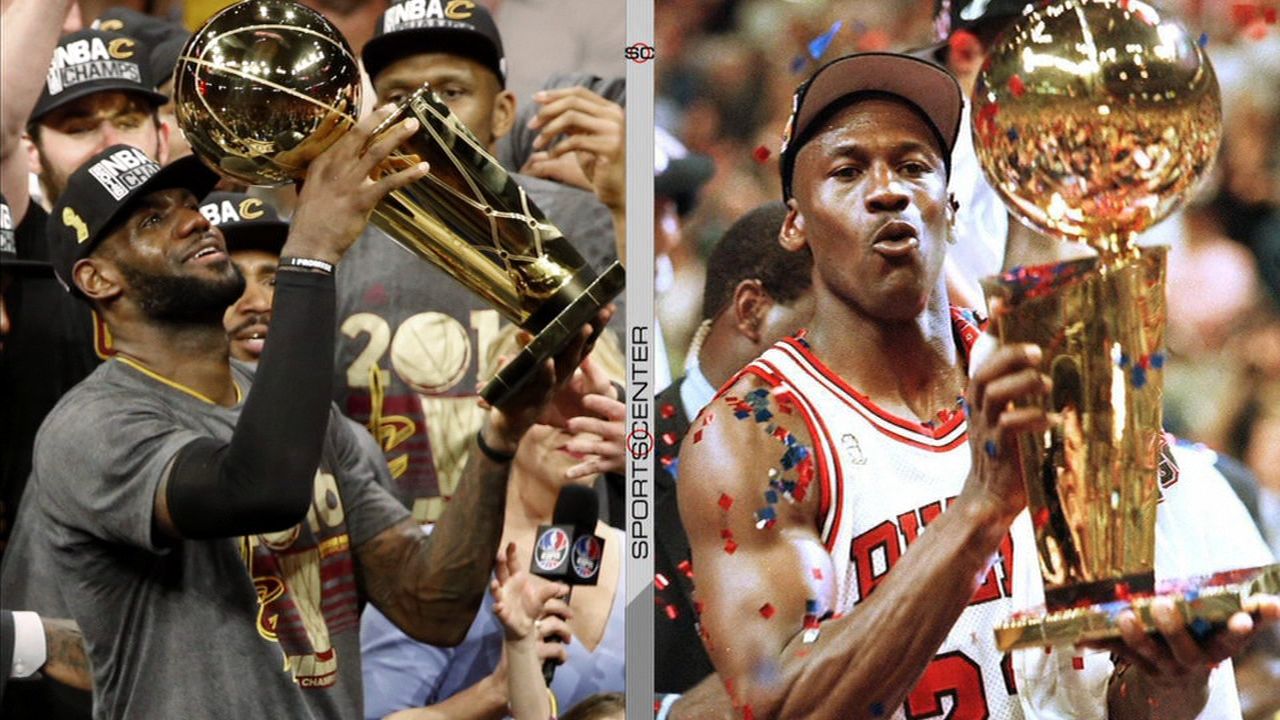 Olbermann weighs in on the Jordan-LeBron debate
Keith Olbermann weighs in on the most debated topic in sports: whether Michael Jordan or LeBron James is the greatest NBA player of all time.
Report a correction or typo
Related topics:
sportsespndebategreatest of all timegoatmichael jordannbalos angeles lakerslebron james
Copyright © 2020 ESPN Internet Ventures. All rights reserved.
More Videos
From CNN Newsource affiliates
TOP STORIES