If you have any information on the driver of the pickup truck, you are urged to call the San Gabriel Police Department.
Report a correction or typo
Related topics:
san gabriellos angeles countyhit and runpedestrian struckpedestrian killedwoman killedchild killedtruckssurveillance video
Copyright © 2020 KABC-TV. All Rights Reserved.
RELATED 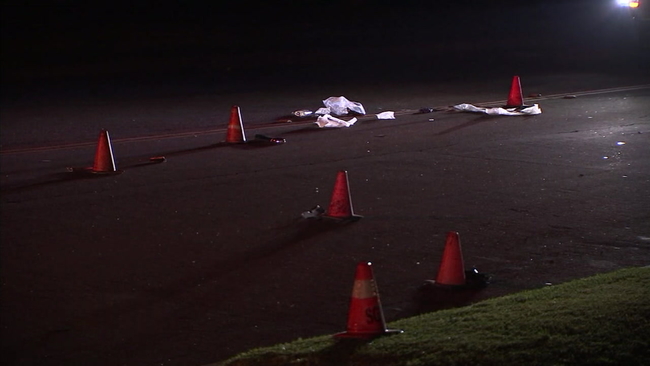 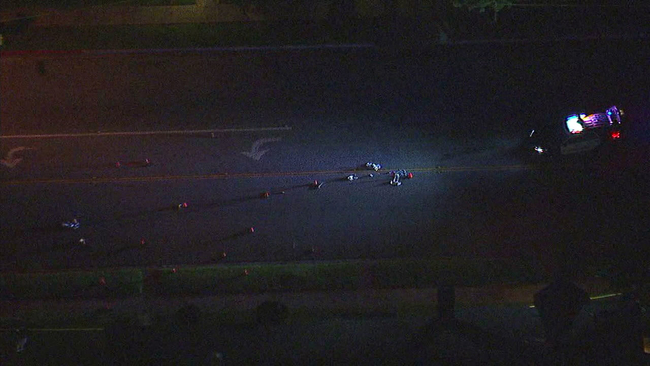