2 arrested in killing of grandfather, 69, gunned down in Long Beach drive-by shooting 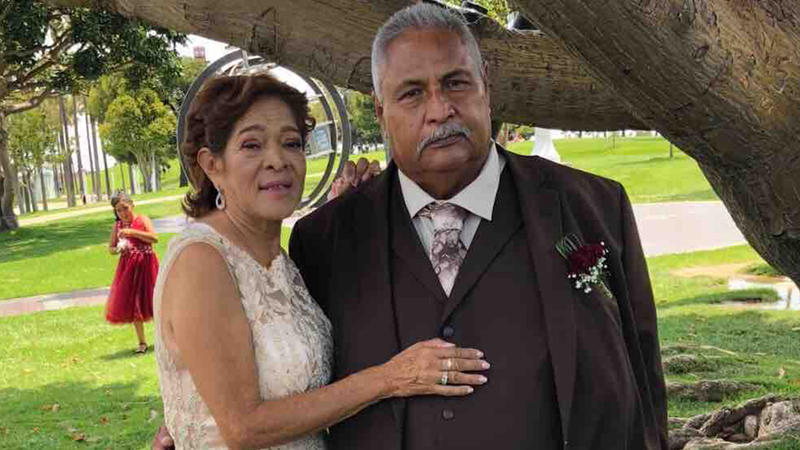 2 arrested in killing of grandfather gunned down in Long Beach

LONG BEACH, Calif. (KABC) -- Police on Friday arrested two men in connection with the killing of a 69-year-old grandfather who was gunned down last month while standing outside his Long Beach home.

Jose Corrales "was out minding his own business, doing his own thing, when he was struck by gunfire," Long Beach police Officer Benjamin Hearst said days after the Oct. 9 shooting.

"Detectives have determined this murder is gang-motivated and believe the murder may be correlated to an altercation which occurred earlier that afternoon at Cabrillo High School," the Police Department said in a statement.

The two suspects were taken into custody after homicide investigators and a SWAT team served a search warrant Friday in Lynwood, authorities said. They were identified as Rhyan Burrell, 20, of Lynwood, and Terrel Warren, 23, of Long Beach.

Burrell was arrested on suspicion of murder, carrying a loaded firearm in a vehicle, permitting/discharging of a firearm from a vehicle, being an ex-felon in possession of a firearm, and a gang enhancement.

Warren was arrested for murder, carrying a loaded firearm in a vehicle, and a gang enhancement, police said.

According to police, three firearms and ammunition were recovered during the search. A vehicle, believed to be involved in the murder, was also impounded.