47 tons of marijuana disposed after major pot busts in Perris 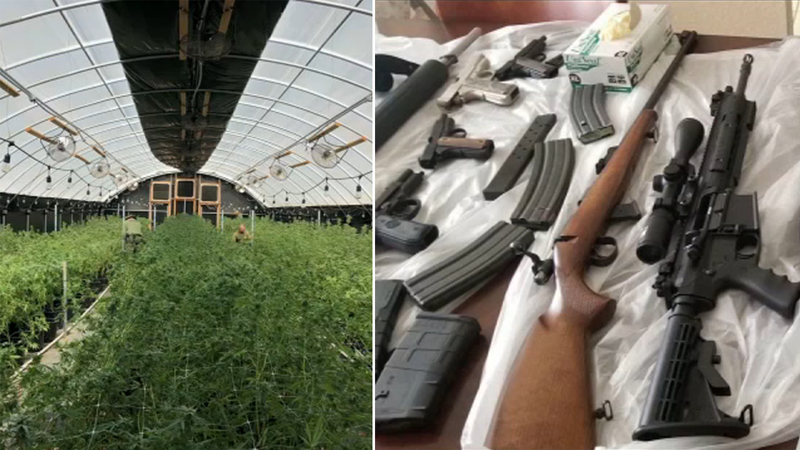 PERRIS, Calif. (KABC) -- A series of pot busts in Perris led to the arrests of 49 people and 47 tons of marijuana plants getting disposed, according to the Riverside County Sheriff's Department. 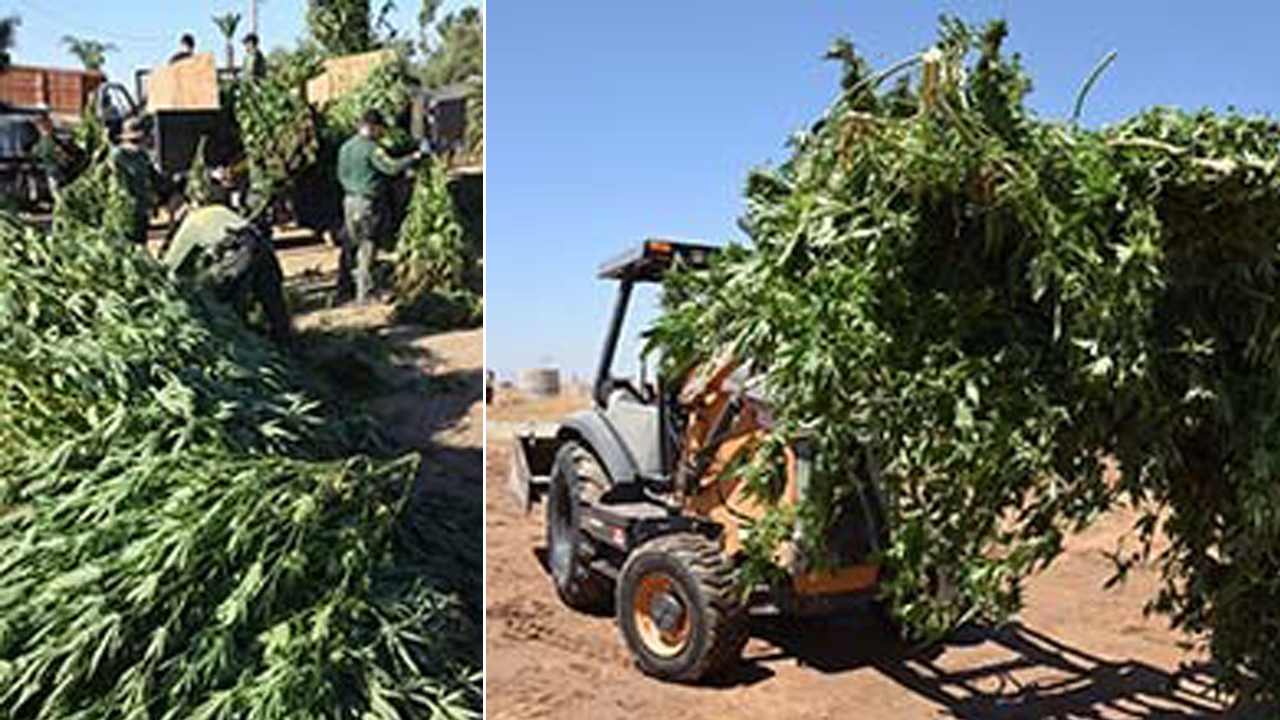 Images showed some of the seized firearms, including high-powered rifles, handguns and a shotgun.

The department said the crops tend to be environmental hazards since the growers use chemicals that are not allowed under law. Sheriff's officials said they're also concerned with the crime that surrounds these types of operations.

"We have had homicides that are associated with these illegal grows. We also have robberies. People that have these grows, because they're illegal, they'll arm themselves," said Sgt. Albert Martinez.