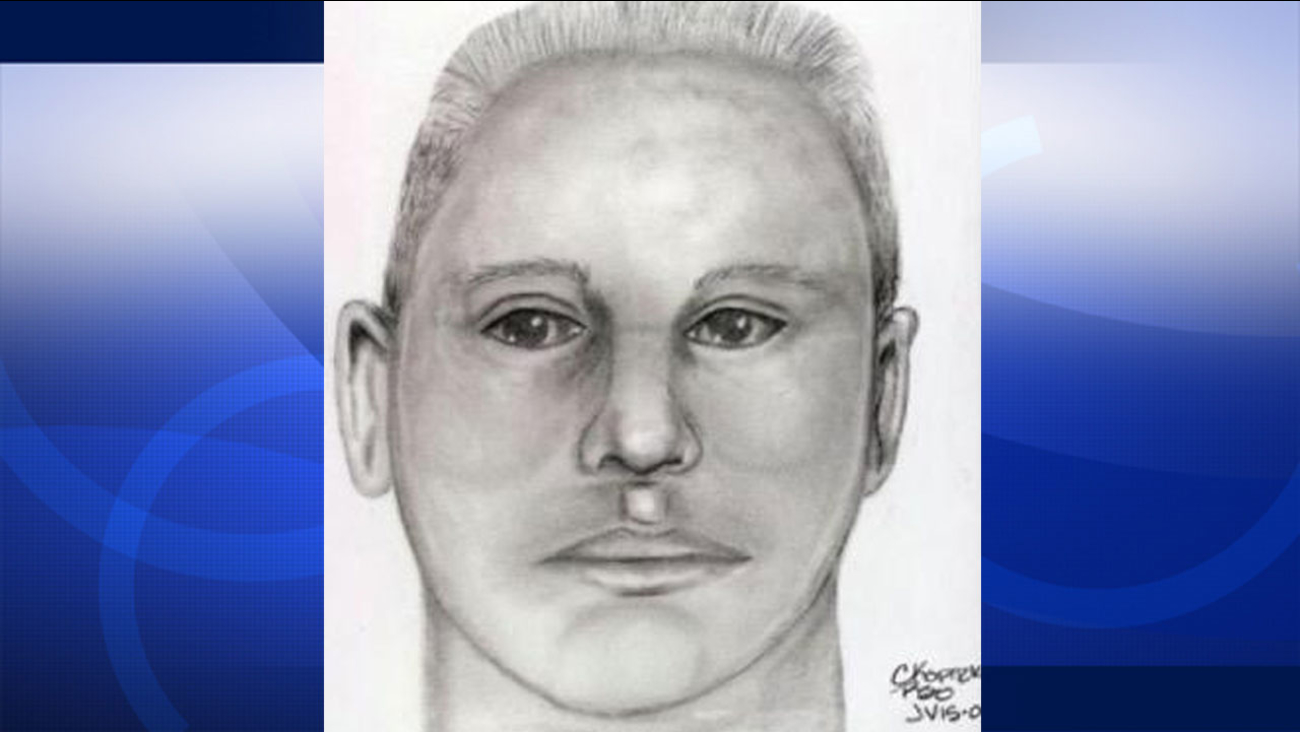 Jurupa Valley deputies responded to the intersection of Avenue Juan Bautista and Skyview Road on Jan. 5 at 4:30 p.m. following a report of two males fighting. The two parties left the location before deputies arrived.

During the later investigation, deputies learned the incident began as road rage between the two drivers. It's unclear what provoked the alleged dispute between the victim, whom authorities have identified as Jerry Lakes, and the suspect.

Later that evening, Lakes checked himself into the hospital. Officials say Lakes' medical condition continued to decline. He succumbed to his injuries on Jan. 15, according to a press release from the Riverside County Sheriff's Department.

The suspect involved in the fight remains at large. He was described as a Hispanic male in his 30s. He was last seen driving a light-colored Jeep Liberty.

On Sunday, Riverside County deputies conducted a traffic checkpoint and handed out fliers of the incident in hopes of gathering new clues. Officials are asking for the public's help and are hoping witnesses will come forward with new information.

Anyone with information was asked to contact Riverside County Sheriff's Department Special Investigations Bureau Investigator Corey at (951) 840-8827 or Central Dispatch at (951) 776-1099.