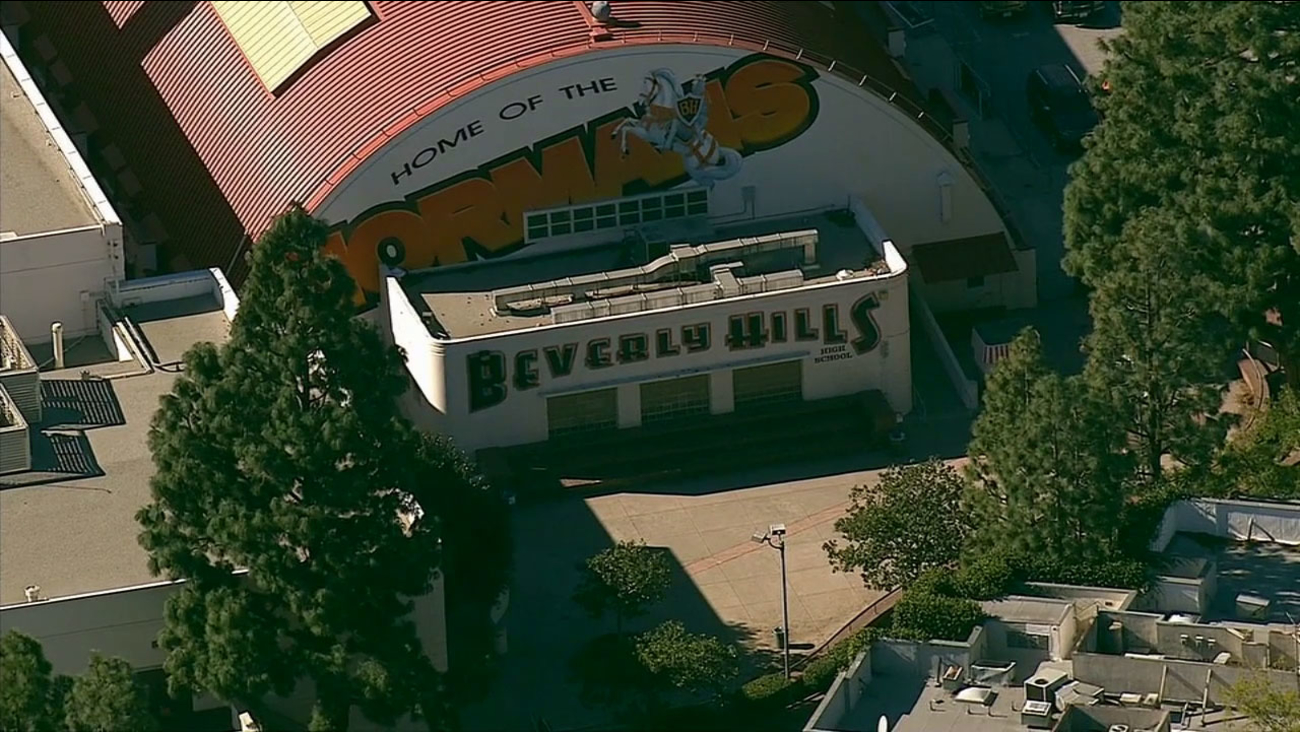 Authorities say the threat was made over the phone around 12:30 p.m. Students were evacuated to Roxbury Park, and residents were advised to avoid the area.

As the search continued on campus, students were released to their parents.

This is the second bomb threat made at the school this month. Beverly Hills High School was evacuated on Jan. 5 after a bomb threat was made over the phone.

Police have not yet said whether they believe the threats were linked. 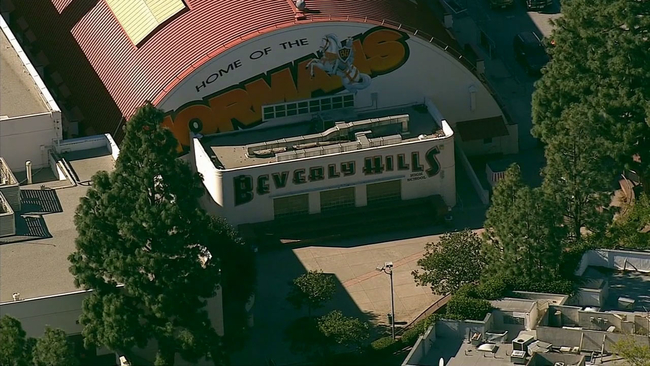