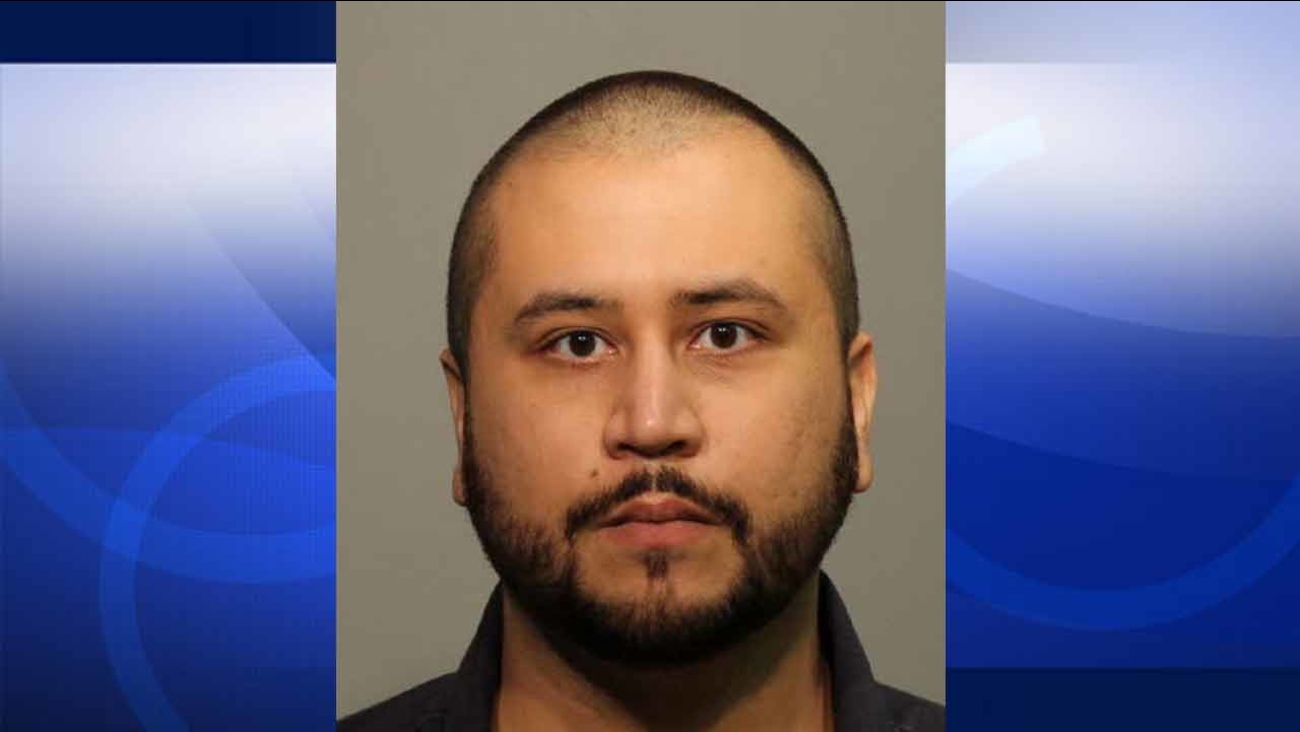 George Zimmerman appears in a booking photo after he was arrested on an aggravated assault charge in Florida on Friday, Jan. 9, 2015. (KABC)

ORLANDO, Fla. -- An aggravated assault case against George Zimmerman that was opened when his ex-girlfriend said he threw a wine bottle at her has been dropped because she recanted her story and stopped cooperating with investigators, according to a prosecutor.

State Attorney Phil Archer said Friday that he wouldn't file a formal charge against Zimmerman, 31, the former neighborhood watch leader who was acquitted of killing Trayvon Martin. The killing of the unarmed black teen touched off protests across the country.

The ex-girlfriend had made it clear she didn't want to cooperate with Lake Mary Police officers, and there were no other eyewitnesses, Archer said.

"While it is clear that the officers had probable cause to arrest Mr. Zimmerman ... the subsequent recantation by the victim of her initial statement ... precludes my office from proceeding further," Archer said in a statement.

Zimmerman was arrested three weeks ago. Three days later, in a sworn statement, 28-year-old Brittany Brunelle asked that no charges be filed against Zimmerman. She said she was under no pressure and had been offered no money to make the statement. It was released Friday by the State Attorney's Office. Previously, officials hadn't identified her.

Brunelle didn't return a call to her cellphone Friday.

Zimmerman had denied throwing the bottle and disputed her claim that he destroyed her cellphone. A person who answered Zimmerman's cellphone Friday morning said he wasn't George Zimmerman and wouldn't comment on the case.

Zimmerman's attorney, Don West, called the case "more complicated than it initially appeared" and said he was disappointed Zimmerman had been arrested in the first place given the doubts surrounding the case.

"Certainly their decision not to file charges, we're pleased by that," West said. "It's not particularly surprising. Early on in the case, she didn't want to participate. ... It's evident she recanted."

Officers patrolling the neighborhood where Zimmerman lives three weeks ago heard the sound of glass shattering, and then saw Brunelle drive out of the driveway. They pulled her over for a traffic stop a few streets over because she didn't have her lights on.

She explained that Zimmerman became angry after she told him she didn't want to take the relationship further, and said they also argued over a painting she had that he wanted returned. Zimmerman made threats and threw the wine bottle, which didn't hit her, she said at the time. Officers described her as crying and upset.

Since his acquittal in the Martin case, Zimmerman has had several brushes with the law:

__ He was arrested on charges of aggravated assault, battery and criminal mischief after his then-girlfriend said he pointed a gun at her face during an argument, smashed her coffee table and pushed her out of the house they shared. Samantha Scheibe decided not to cooperate with detectives and prosecutors didn't pursue the case.

__ Zimmerman was accused by his estranged wife of smashing an iPad during an argument at the home they had shared. Shellie Zimmerman initially told a dispatcher her husband had a gun, though she later said he was unarmed. No charges were filed because of a lack of evidence. The dispute occurred days after Shellie Zimmerman filed divorce papers.

- Last September, a driver said Zimmerman threatened to kill him, asking 'Do you know who I am?' during a road confrontation in their vehicles. The driver decided not to pursue charges, and police officers were unable to move forward without a car tag identified or witnesses.

__ Zimmerman also has been pulled over three times for traffic violations since his acquittal. 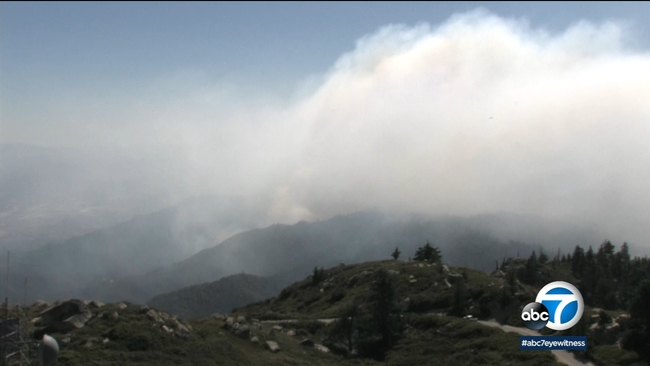