Fun facts you might not know about 'The Star-Spangled Banner'

There's a lot you may not know about this patriotic tune.

On March 3, 1931, Francis Scott Key's poem "The Star-Spangled Banner" was officially recognized as the United States' national anthem. Key first wrote his iconic poem after the battle at Fort McHenry on Sep. 13, 1814, but it didn't become the national anthem until over 100 years later.

Here are five fun facts that you may not know about the patriotic song:

When we sing it, we're actually singing a very British song

The tune comes from "To Anacreon In Heaven," a song that was commonly performed at a high-class social club in London. Francis Scott Key had set lyrics to the song before, but lyrics of "The Defense of Fort McHenry" (later retitled as "The Star-Spangled Banner") became the most associated with this music tune.

Even a British soldier was impressed by the flag

One of the seamen on a British ship during the bombardment of Fort McHenry saw the same flag as Key and admitted that it was a "superb and splendid ensign." It's no wonder they both noticed it: The American commander had ordered that a flag be raised that was large enough to be seen by the British.

The history of the national anthem at sporting events is "murky," according to ESPN, but many trace its place as a commonplace tradition to the 1918 World Series in Chicago. During the seventh inning stretch, in a show of patriotism in the midst of World War I, the military band at the stadium began playing the national anthem. People spontaneously began to sing along, until the entire stadium was filled with song. The Cubs' administration was so moved by the moment that they made it a ritual.

The singer astounded audiences with her rendition of the patriotic song at the 1991 Super Bowl. Her recording of the song peaked at number 20 on Billboard's Hot 100, where it spent 11 weeks. A decade later, Houston's version was rereleased in the wake of 9/11 and spent another 16 weeks on the chart, peaking at number 6.

Another notable singer of the anthem is Janine Stange, who has performed the anthem in all 50 states.

It got a cinema-worthy makeover for its bicentennial

In honor of the song's 200th anniversary in 2013, the July 4 celebration on the lawn of the U.S. Capitol featured a brand new arrangement by composer John Williams. It must have been hard to breathe new life into the song while keeping its spirit. But if anyone could do it, it's the man who brought you the classic Jurassic Park and Star Wars themes. 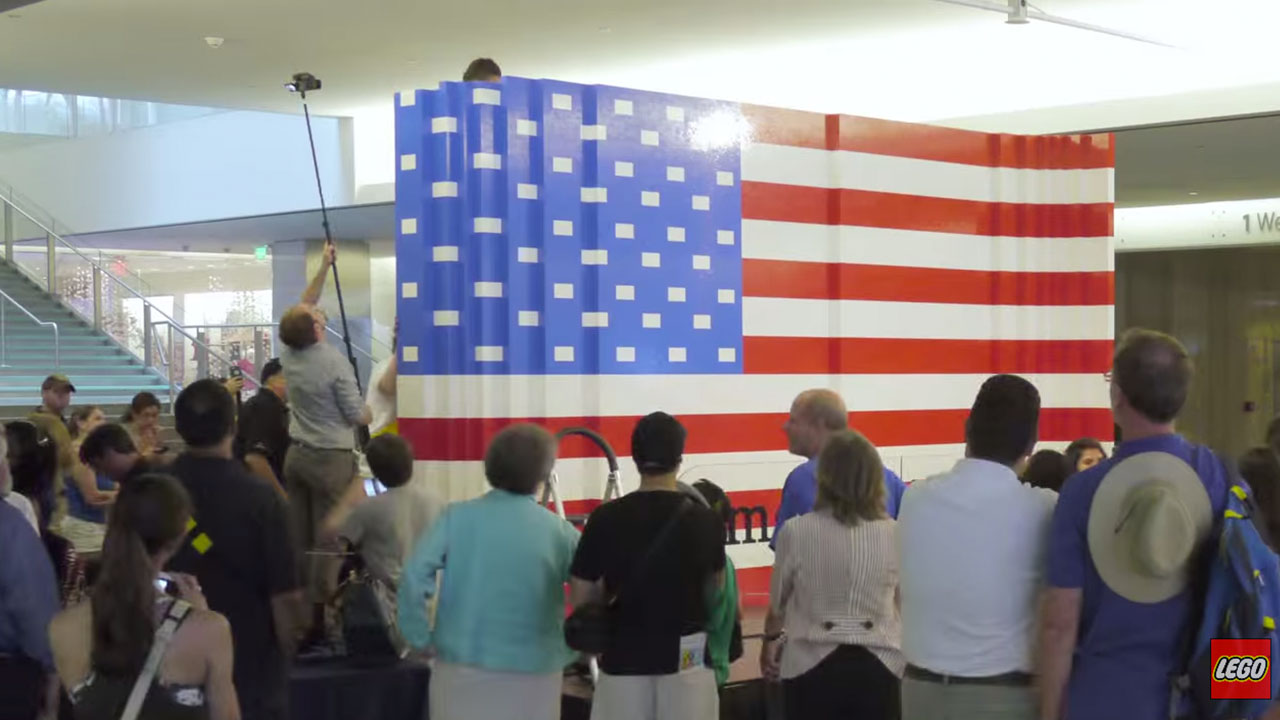 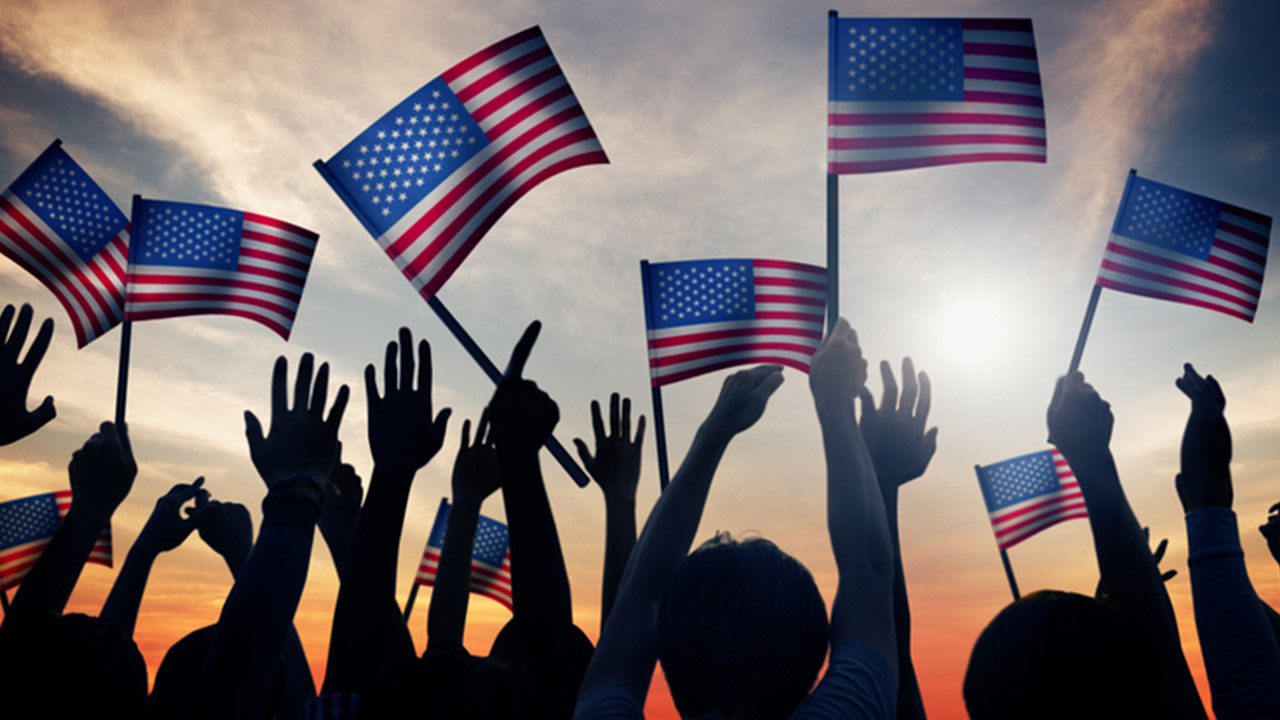 Most and least patriotic states in the U.S.