Driver shot, wounded on 5 Freeway in Commerce; shooter at large 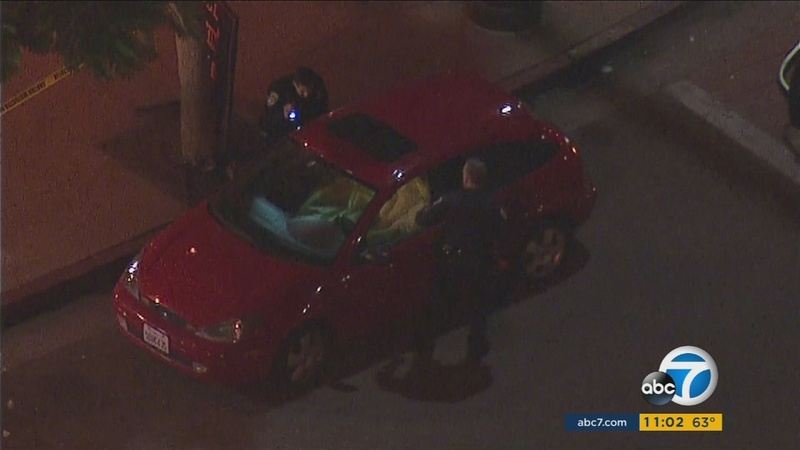 BOYLE HEIGHTS, LOS ANGELES (KABC) -- A driver was shot and wounded on the 5 Freeway in Commerce late Monday evening, according to officials.

Authorities said the victim was driving northbound on the 5 Freeway near the Citadel Outlets when another driver pulled up next to him, drew a gun and fired once at the windshield.

The victim pulled off the freeway and called for help at 1st Street and Boyle Avenue in Boyle Heights at about 8:30 p.m., according to California Highway Patrol.

The driver was able to communicate with first responders, but appeared badly bloodied.

He was in stable condition, according to the CHP.

The victim's car, a red Ford, had one visible bullet hole in the windshield.

Officials initially said the motive appeared to be road rage, but a CHP spokesperson later declined the incident as such.