KABC
By Marc Cota-Robles
PASADENA, Calif. -- A small fire on a Rose Parade float that caused a delay in the parade on New Year's Day may have been started by transmission fluid, according to officials.

The disabled float brought the parade to a brief halt and it never finished the route, according to officials. It was later towed to a display location along Sierra Madre and Washington boulevards.
Report a correction or typo
Related topics:
pasadenalos angeles countyparaderose paradeflower showfirenew year's daychemical leak
Copyright © 2020 KABC-TV. All Rights Reserved.
RELATED 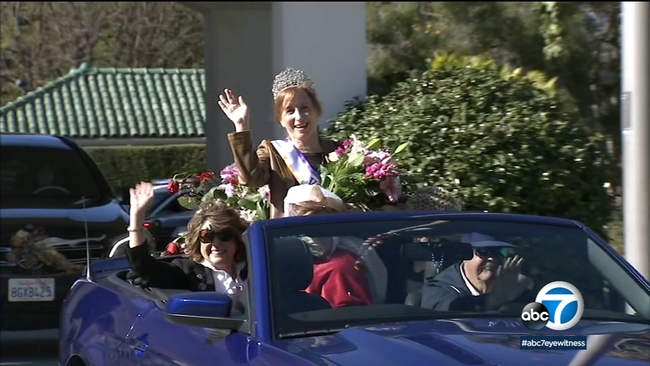 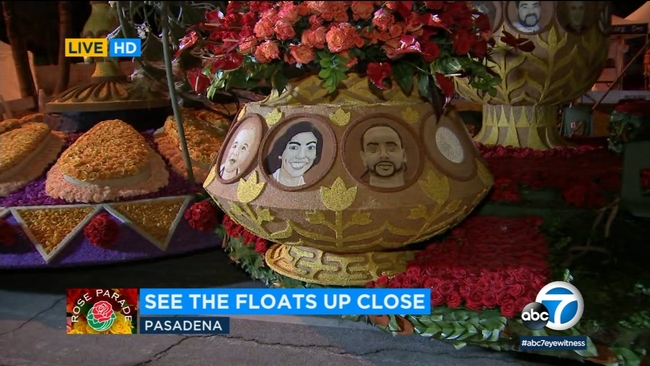 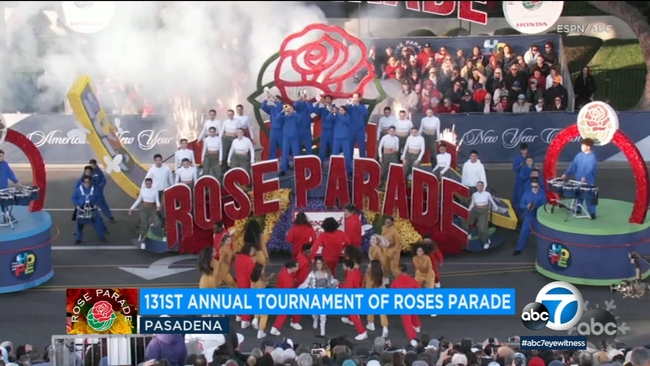