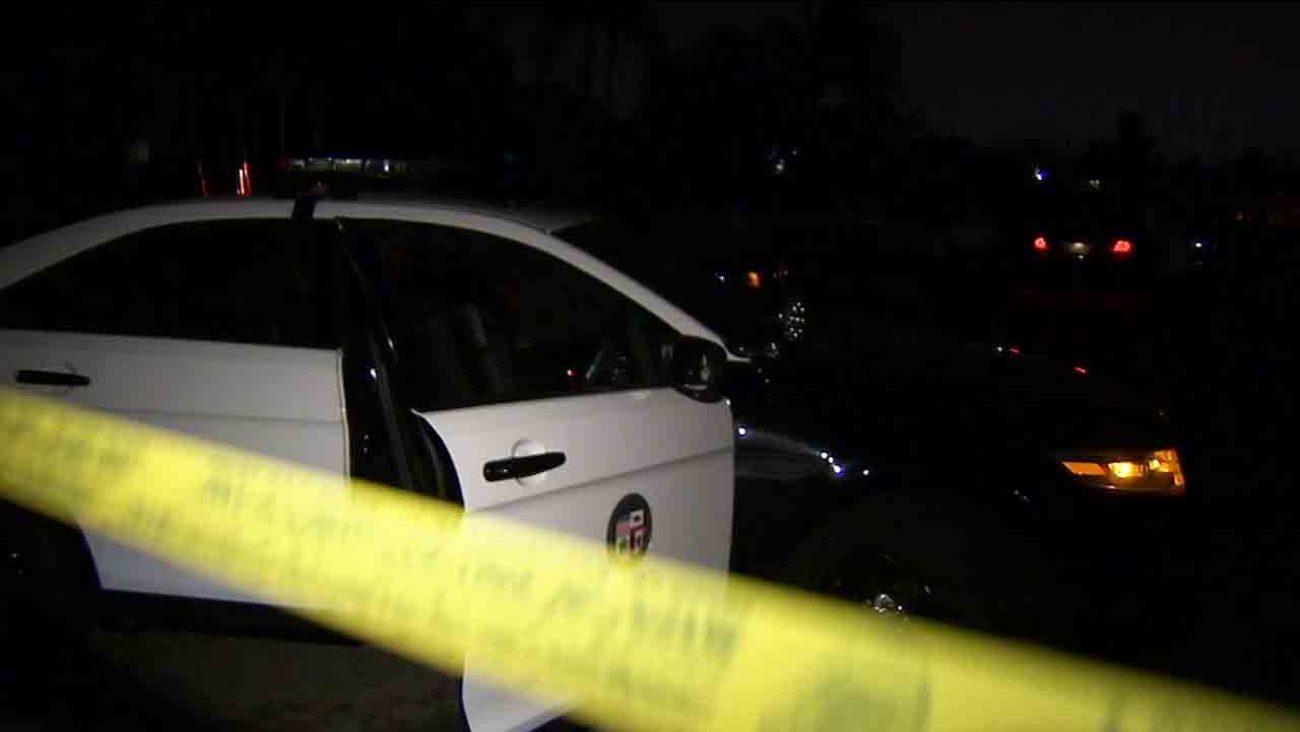 NORTH HOLLYWOOD, Calif. (KABC) -- An armed suspect involved in a domestic dispute with his wife surrendered to authorities after barricading himself for hours inside a North Hollywood home Saturday night. He was arrested on charges of domestic violence.

A SWAT team responded to a home near Fulton Avenue, north of Strathern Street, at about 8:30 p.m. following reports of a man with a gun walking in and out of his house. Shots were fired, but no injuries were reported.

Neighbors were told to stay inside. The suspect was not holding anyone hostage. He surrendered shortly before 11 p.m.