KABC
LAS VEGAS -- Bradley Cooper made a surprise appearance during "A Star is Born" co-star Lady Gaga's show Saturday night for a surprise performance of "Shallow," the film's chart-topping single. 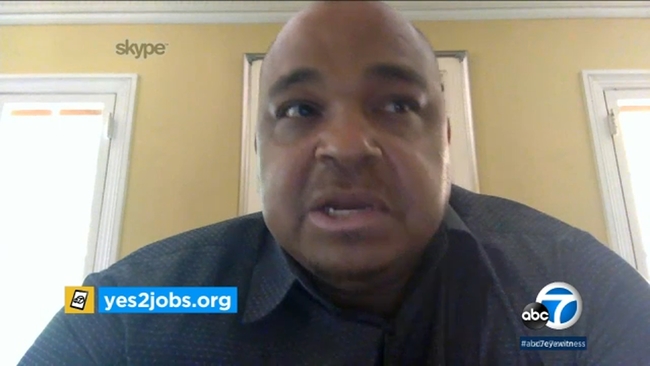