Inland Empire Marine with cancer helping other vets through music 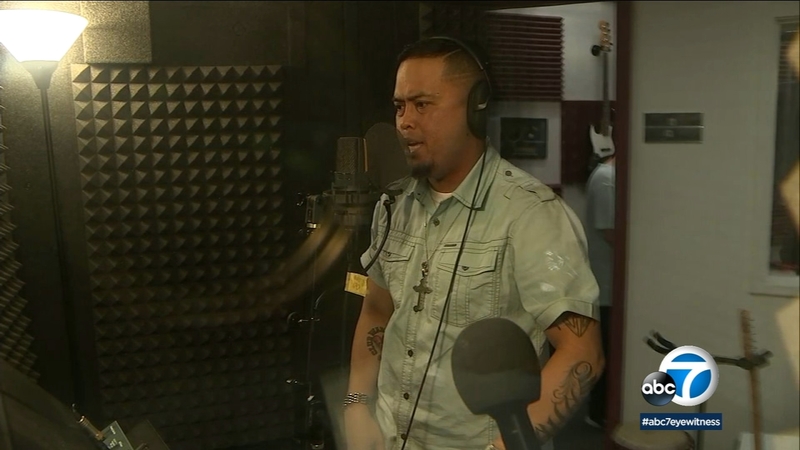 IE Marine with cancer helping other vets through music

Ho spends a lot of time in the music room at Norco College, sharing his talent with others.

"I'm used to performing, but I still get nervous," he said.

It's hard to imagine nerves, especially from someone who's a former U.S. Marine and who first deployed during the initial invasion of Iraq back in 2003.

"It was an amazing experience, you know, I learned a lot of discipline and perseverance," Ho said.

And music, specifically rap, was a big part of his life back then, too.

"I had this cassette tape with one of my flows of a recording I had, and I brought it into the Marine Corps and played it in the barracks, and one of my Marines said, 'Oh look! Cpl. Ho raps!'" Ho recalled.

Ho left the Marine Corps in 2007. Like many, he suffers from PTSD and spends a lot of time helping other veterans with similar issues.

But then came a visit to the doctor's office that would change his life forever.

He says his life expectancy is five years. He's been through radiation, chemo and a stem-cell transplant.

But what has helped get him through is the constant in his life - the music he loves to make.

"I forget things, especially through the chemotherapy, radiation, but I tell you what, when I'm in the booth, and I'm spitting lyrics, why can I remember all my lyrics? I can remember the lyrics, it's pretty amazing," he said.