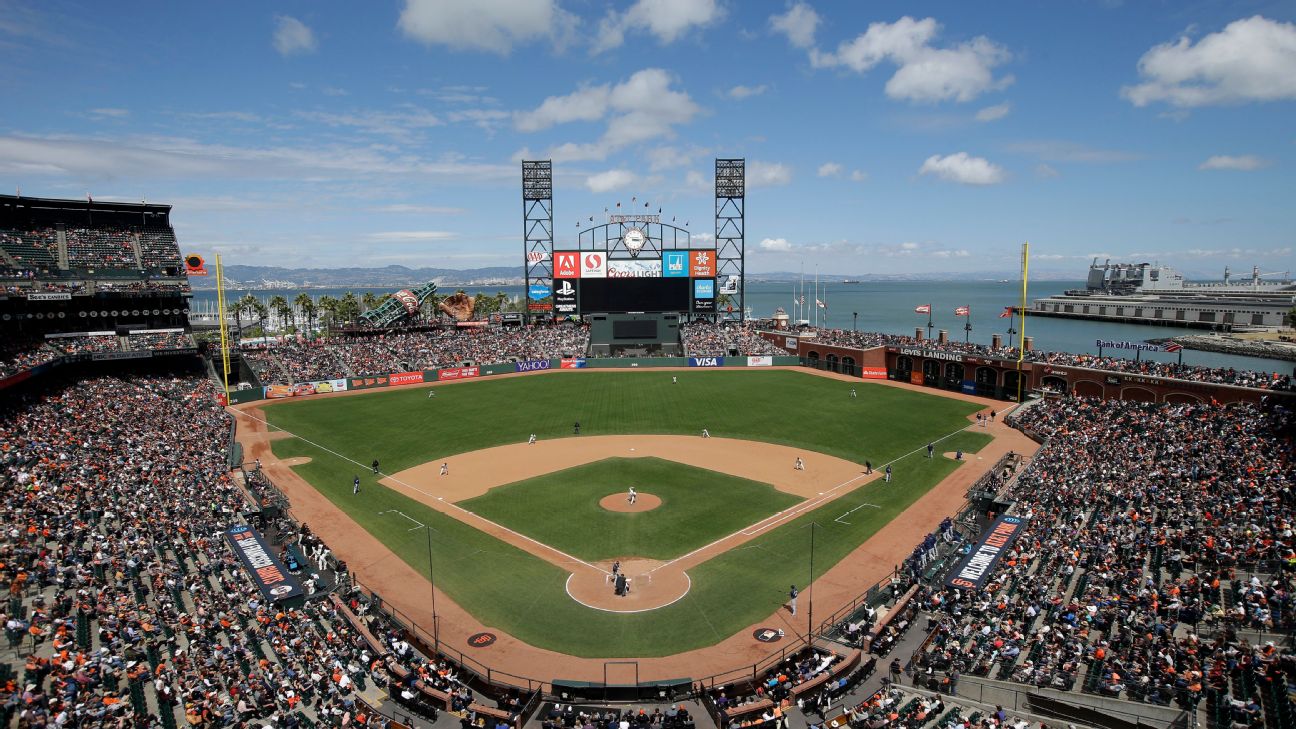 SAN FRANCISCO -- The Oakland Raiders are in talks with theSan Francisco Giantsabout playing their home games next season at Oracle Park in San Francisco.

A person with knowledge of the negotiations told The Associated Press on Sunday night that the two sides are in discussions, but no deal has been reached. The person spoke to the AP on condition of anonymity because nothing has been finalized.

Raiders owner Mark Davis was noncommittal in a text message to ESPN's Paul Gutierrez: "When we're ready to make the announcement, we will."

NBC Bay Area reported earlier that an announcement of the Raiders' plans to play in San Francisco will be made this week.

The Raiders are looking for a home for 2019 after the city of Oakland sued the team and the NFL over the planned move to Las Vegas in 2020. The Raiders have no lease for 2019 and owner Mark Davis dropped out of negotiations with Oakland after the suit was filed in December.

The Raiders were still considering Oakland, as well as the possibility of sharing Levi's Stadium with the San Francisco 49ers. A final decision is needed soon so the NFL can start making its 2019 schedule.

"I think the hope of Mark is to continue to be in the Bay Area with the Raiders' fans," commissioner Roger Goodell said at a pre-Super Bowl news conference on Wednesday.

The Raiders are still planning to practice at their facility in Alameda, making staying in the Bay Area the most logical choice.

Davis has always been opposed to sharing the stadium with the 49ers, and the legal wrangling with officials in Oakland has soured him on that option, leaving the Giants' stadium in San Francisco as his possible preferred choice.

But it doesn't come without hurdles as the 49ers hold territorial rights to the city and the Raiders would need NFL approval to move there. The stadium would also need some modifications to be able to host NFL games and there would be scheduling issues to work out with the Giants, who have home games scheduled on two of the first four Sundays of the upcoming NFL season.

The stadium has been used for college football games in the past. There have been several bowl games played there, and California played its 2011 games there when Memorial Stadium was being renovated.