220 pounds of cocaine seized from ships at Port Hueneme 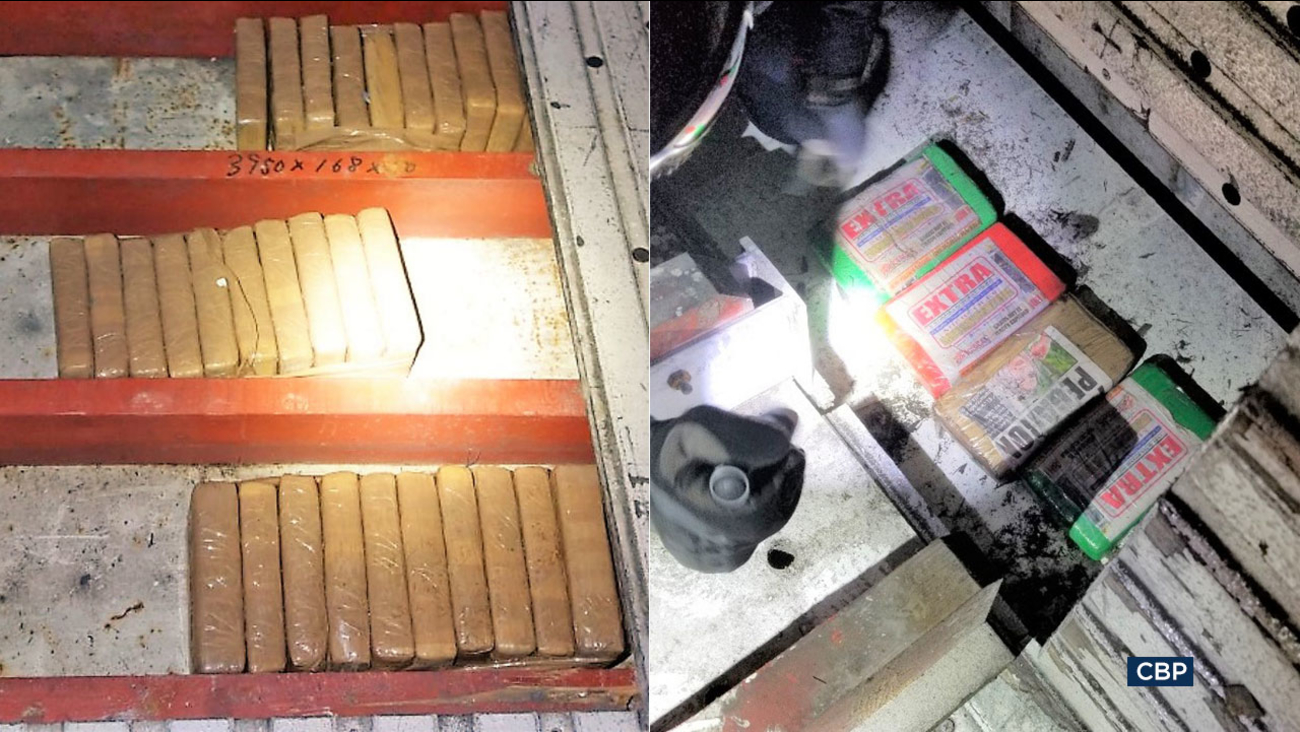 The narcotics were found in two separate ships.

On Jan. 22, Customs and Border Protection agents boarded a vessel that had arrived in Southern California from Ecuador. They say they found 80 bundles of cocaine that weighed about 204 pounds hidden in the ship's floorboards.

A week later, officers found seven bundles of cocaine weighing 17 pounds hidden in the floorboards of a cargo vessel from Guatemala.

"This is the largest drug seizure at Port Hueneme in the last quarter of a century," said LaFonda Sutton-Burke, CBP Port Director of the LA/Long Beach Seaport, and Port Hueneme.