Los Angeles police only confirmed officers responded to a burglary on the 16900 block of Encino Hills Drive around 9 p.m. and a report was taken.

According to the video's description, the masked men smashed their way in through a glass back door. They were inside for less than five minutes.

The person carrying the bag places a hand over the surveillance camera before leaving.

Neighbors said this is nothing new for this area, and they're getting fed up.

Police fingerprinted the home and they're hoping this video can help identify the burglars who were apparently picked up by a black SUV that had been circling the neighborhood, according to the video description. 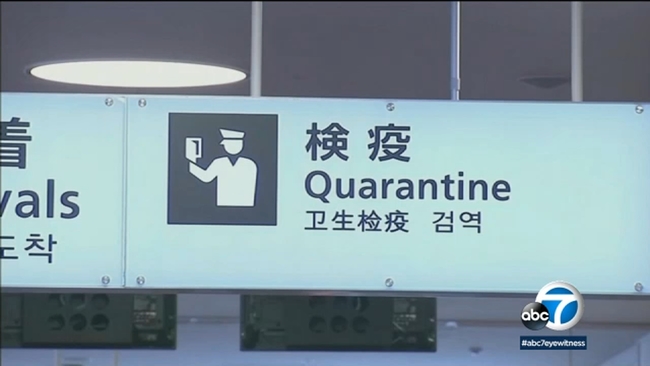