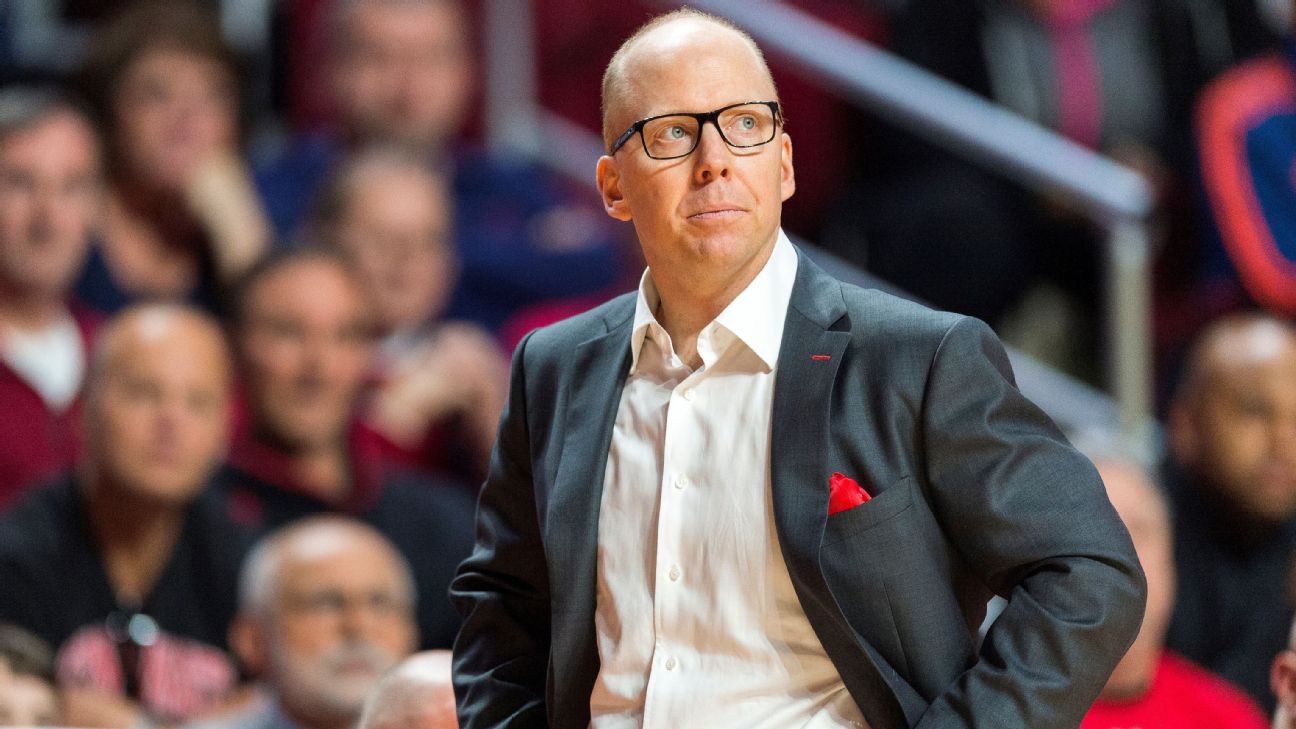 ESPN
By Jeff Borzello
One hundred days since UCLA fired Steve Alford, the Bruins finally have their new head coach.

Mick Cronin, who led the Cincinnati Bearcats to nine consecutive NCAA tournament appearances, has agreed to a six-year, $24 million contract with UCLA, it was announced Tuesday.

"Mick Cronin is a fierce competitor, and I'm excited to welcome him to Westwood," UCLA athletic director Dan Guerrero said in a statement. "Mick has built a fantastic program at Cincinnati, backed by integrity and discipline, and he has instilled an undeniable toughness in his student-athletes. I am confident he will build this program the right way and lead UCLA basketball back to national prominence."

Cronin heads to Westwood after 13 years at Cincinnati. He has won at least 20 games in each of the past nine seasons and has an 89-18 record over the past three seasons with the Bearcats.

The Cincinnati native is one of six coaches to lead his team to the NCAA tournament in each of the past nine seasons, along with Mark Few, Tom Izzo, Mike Krzyzewski, Bill Self and Roy Williams. Only once did Croninadvance past the first weekend of the tournament (2012).

Before joining Cincinnati, Cronin spent three seasons at Murray State, where he led the Racers to two NCAA tournaments.

"I am incredibly humbled and honored to become the head coach at UCLA," Cronin said. "I'm especially grateful to Chancellor [Gene] Block and to Dan Guerrero for this opportunity to join the Bruin Family. UCLA is a very special place with a strong tradition of excellence. To be able to join such a world-class institution is truly a privilege, and I can't wait to get started in Westwood."

Cronin has a reputation as a tough, hard-nosed coach and will look to rebuild the Bruins after a 17-16 campaign and drawn-out, public coaching search.

UCLA pursued Kentucky's John Calipari, but he wound up signing a lifetime contract with the Wildcats. The Bruins then turned their focus toward TCU's Jamie Dixon, but the two sides couldn't work out a buyout with the Horned Frogs. This past weekend, UCLA offered $5 million per year to Tennessee's Rick Barnes, but he opted to remain with the Volunteers.

Cronin replaces Alford, who was fired on New Year's Eve after five-plus seasons at UCLA. He led UCLA to three Sweet 16 appearances in his four NCAA tournament berths. 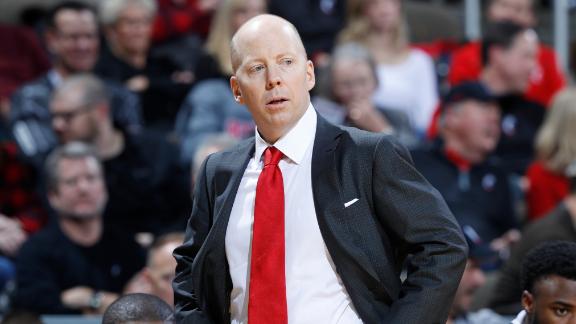