Some protesters are also suing the track, claiming security unnecessarily roughed them up during a demonstration in March. The Los Angeles County District Attorney's office looked into the incident, but declined to file charges.
Report a correction or typo
Related topics:
sportsarcadialos angeles countyhorsesanimal
Copyright © 2020 KABC-TV. All Rights Reserved.
RELATED 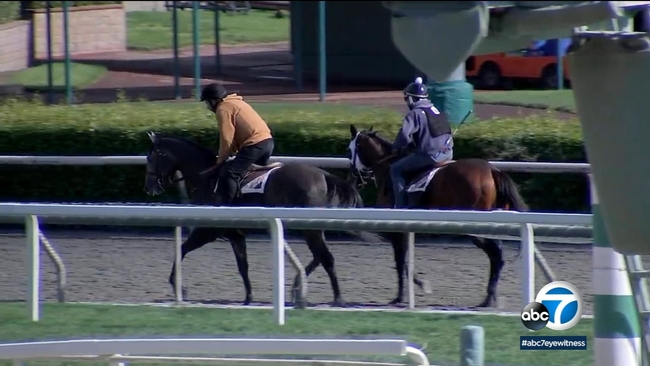