Who is Dr. Lucy Jones? What to know about Caltech's trusted seismologist

KABC
PASADENA, Calif. -- Dr. Lucy Jones has been the face of earthquake science in Southern California for decades.

As the Ridgecrest earthquakes have rattled the Southland this week, Jones has made numerous television appearances, translating hard-to-understand science into tangible teaching moments.

Jones worked for decades for the United States Geological Survey, most recently leading the agency's long-term science planning for natural hazards research at the USGS Science Advisor for Risk Reduction.

Jones announced in 2016 that she was retiring from the USGS after 33 years with the agency. She maintained her long-held appointment as a research associate at the Seismological Laboratory of Caltech, saying the retirement will allow her to "focus on SoCal."

"It does mean that I can continue to do the interaction and for a really good earthquake I'll come on back," Jones said at the time.

Just after the magnitude 7.1 earthquake in Ridgecrest that was felt throughout Southern California, seismologists with Caltech and the U.S. Geological Survey put their earthquake early warning system to the test.

She went on to found the Dr. Lucy Jones Center for Science and Society with a mission to "foster the understanding and application of scientific information in the creation of more resilient communities."

The death and destruction of the Northridge earthquake was unforgettable for Southern Californians, but Jones said the Landers' 7.3-magnitude earthquake in 1992 also stands out in her mind.

"It was an earthquake where we were really concerned about what came next," Jones said in a 2016 interview. "Everyone wanted to ask us what came next and we were overwhelmed with the people asking us stuff and the demands on us and the number of aftershocks that were happening. There were over 70,000 aftershocks to that earthquake."

Jones said over her decades of work, the most noticeable change has come in the form of technological advancement.

"When the Whittier Narrows earthquake happened, we took the paper records off the drums and laid them out with a ruler and measured the sizes to try to estimate the magnitude," Jones explained. "We're now determining it before the earthquake is over. That's what early warning is."

She spearheaded efforts for an early warning system in California, and put policies in place to keep residents safe in the major earthquake expected to hit Southern California.

Discussing her retirement, Jones said in 2016 that seismologists have a good idea of what the "big one" will look like, thanks to her latest project, the Shake Out Scenario.

"That's a description of what our best estimate of what the big earthquake will be," Jones said. "I'm sure the reality is there'll be something different, but we've got the big picture."

Jones is considered a trailblazer for women. Los Angeles Mayor Eric Garcetti was at one point quoted saying, "When the 'big one' hits, people will be living because of the work that she has done."

She earned a bachelor's degree in Chinese language and literature from Brown University and a Ph.D. in geophysics from MIT, according to her official biography.

Renowned seismologist Dr. Lucy Jones announced she is retiring from the U.S. Geological Survey after 33 years at the federal service. 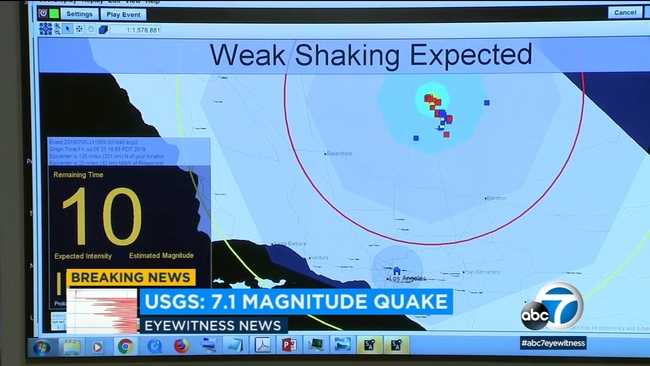 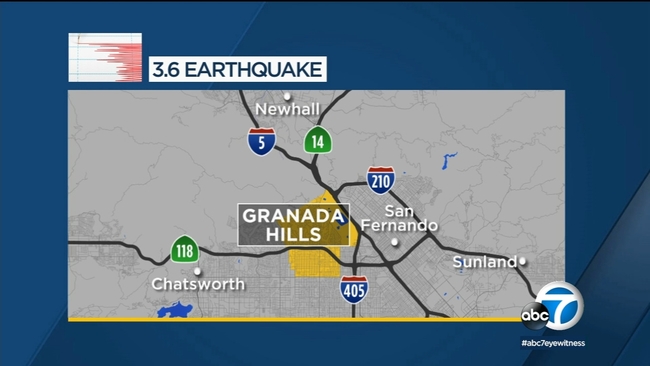 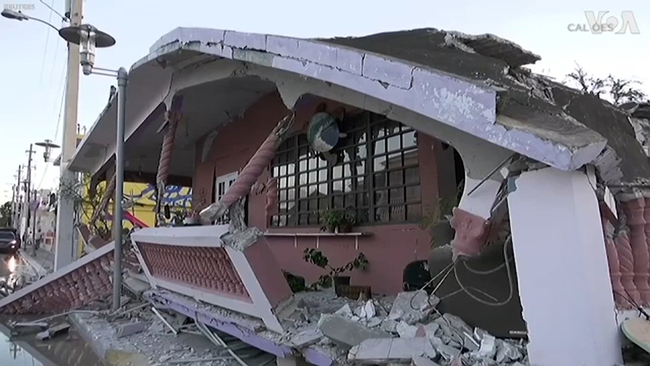