KABC
By Carlos Granda
"He would get on my lap and beg me, Grandma, don't do this to me, don't send me. I don't want to go, Grandma. Why do you make me go?"

The great-grandmother of Noah Cuatro, a 4-year-old Palmdale boy whose death is under investigation, is detailing how the boy never wanted to return to his parents' home after living with her.

Noah was living with his parents at the time of his death, though he had in the past been placed under the care of the foster system. 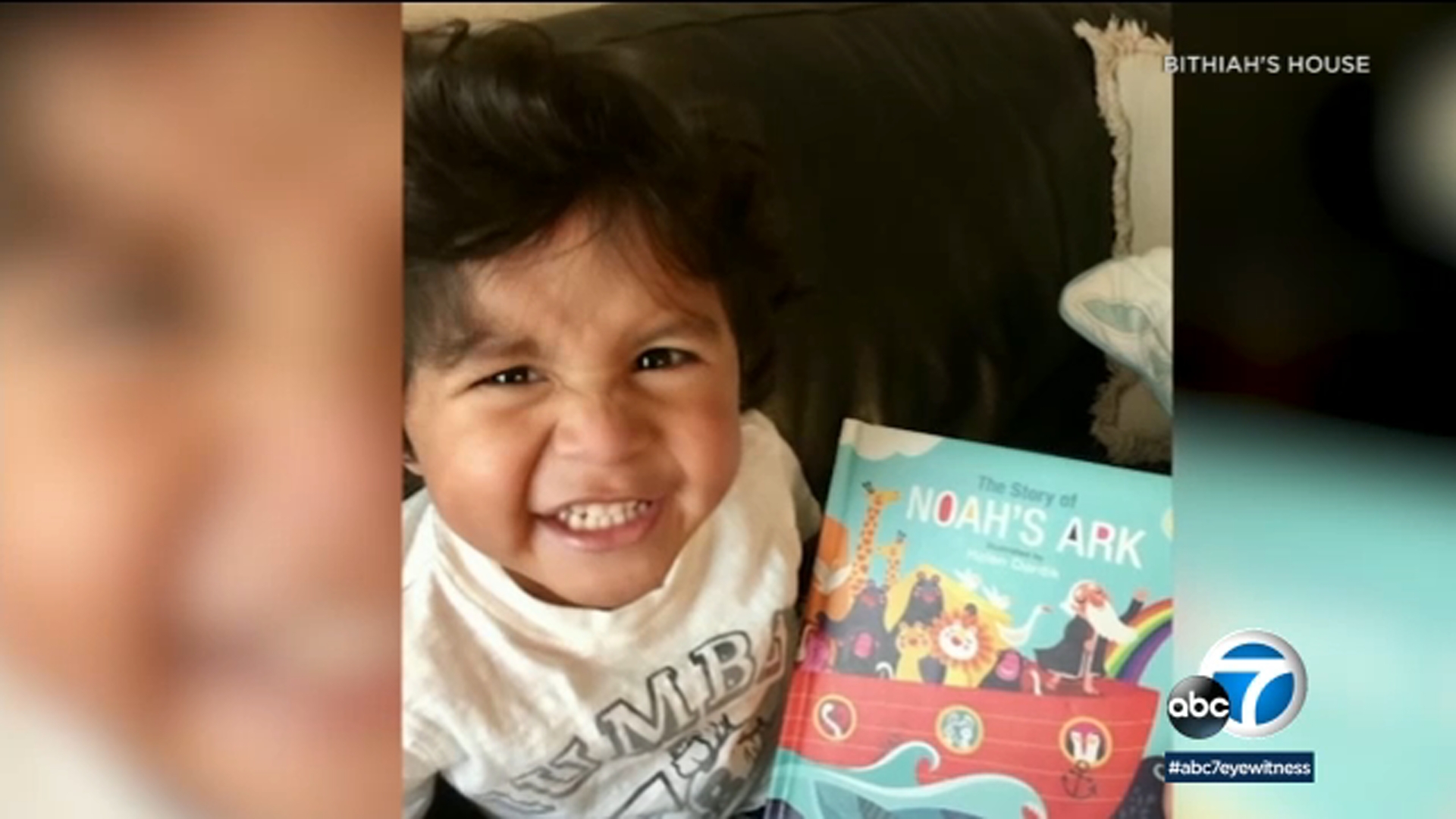 Noah Cuatro is shown during his time at Bithiah's House.

He also at one point had lived with his great-grandmother, Eva Hernandez. A judge had ordered him to live with her at that time and every other weekend he would go with his parents.

Hernandez says Noah would beg her to let him stay.

He never quite detailed why he was so reluctant to return to his parents' home, she said.

A judge in Dependency Court ordered Noah's removal from his parents' home in May. But a supervisor with the county Department of Children and Family Services allowed him to remain in the home, a source told Eyewitness News.

His parents Jose and Ursula told investigators he drowned in a pool at their apartment complex. The Los Angeles County Sheriff's Department says his death is suspicious and there was trauma to his body inconsistent with drowning.

"What they told me is unbelievable. I don't want to believe it," Hernandez said.

Investigators say there were reports to DCFS concerning Noah's welfare and he had been taken from his parents before. Hernandez says she told social workers something wasn't right.

Hernandez says she does not want the same thing to happen to any other child. That's why she will be taking part in a protest Tuesday in front of the DCFS office.

A woman who runs a treatment home for foster children where Noah temporarily stayed said he entered the facility malnourished and unable to walk. Months later, when he left, he was a thriving little boy.