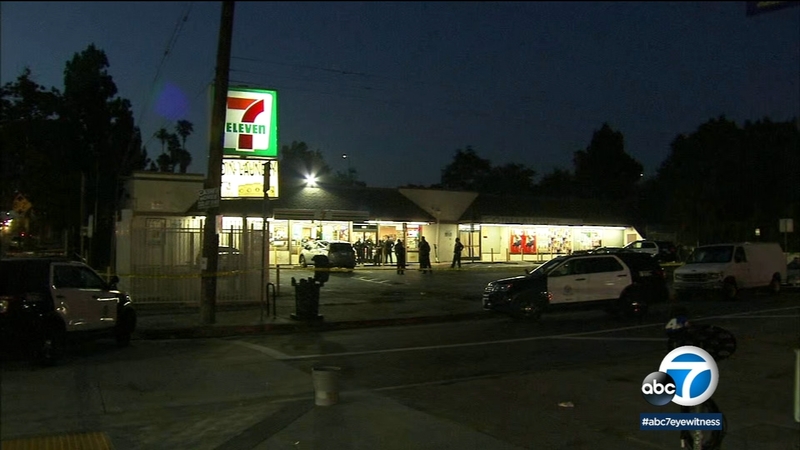 Man with machete charges at officers in Westlake District

WESTLAKE DISTRICT, LOS ANGELES (KABC) -- A man armed with a machete in the Westlake District was fired at by police after he allegedly charged at the officers Tuesday evening, Los Angeles police said.

Police responded to a call of a man with a machete and encountered the man near Temple Street and Commonwealth Avenue at approximately 6:45 p.m.

During the encounter, officers were charged at by the suspect, police said.

Police fired their weapons, but the man took off running toward a local convenience store.

Officers used "less-than-lethal tools" to take him into custody.

The man was taken to a local hospital.