8 injured after lightning strike at beach 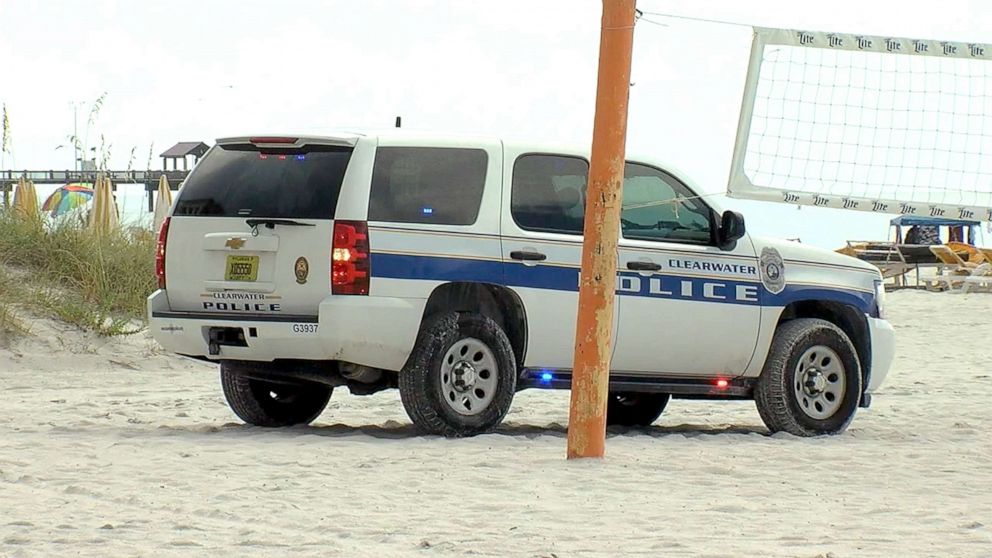 The victims were struck at Clearwater Beach near Tampa on Sunday afternoon, according to the Clearwater Police Department.

The department said one person was hit by the strike directly and rushed to a nearby hospital in critical condition. Another person was treated for burns and three others were hospitalized as a precaution.

At least three others were injured, but refused treatment at the scene. Lightning was also blamed for at least three fires in the area on Saturday.

The Clearwater Fire and Rescue said it's common for people to stay on the beach to watch the storms pass, but it's dangerous.

"Beachgoers should take cover and go to a safe place when lightning and thunder are present. As a reminder, Clearwater Fire and Rescue uses the phrase: when you hear the roar, go indoor," the fire department told ABC affiliate WFTS.

Storms moving through the Midwest following days of record heat sparked several lightning storms. The volatile weather resulted in two others being struck by lightning in Pennsylvania and Illinois on Sunday.

A 16-year-old boy was struck by lightning at a soccer tournament in Aurora, Illinois, according to Chicago ABC station WLS. The boy remained conscious and was taken to a local hospital.

A boy was also struck by lightning in Bethlehem, Pennsylvania, Sunday afternoon. The boy was taken to the hospital in unknown condition, according to Philadelphia ABC station WPVI.