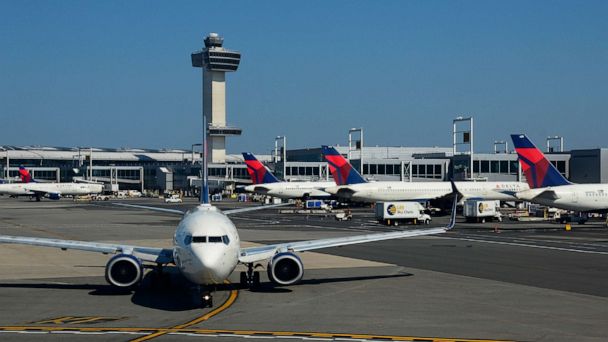 According to the source, the man, who was not immediately identified, wanted to join the Taliban in Afghanistan and was boarding a flight to Pakistan when he was arrested.

The defendant is expected to make an initial court appearance in lower Manhattan later Friday.

The source said the man did not represent a threat to the homeland, but was arrested based on his intention to travel in pursuit of joining the ranks of the Taliban.
Report a correction or typo
Related topics:
abc newsnational
Copyright © 2020 ABC News Internet Ventures.
More Videos
From CNN Newsource affiliates
TOP STORIES