Ridley-Thomas is calling for a state of emergency over the homeless crisis, saying the declaration would speed plans for a right to shelter. That's a controversial shelter proposal providing beds for the homeless and compelling them to accept them. He said, "We believe that a right to housing is fundamental in the context of a democratic society. We want to cause it to move forward because of the urgency of the hour. Therefore we call for a state of emergency. It would cause us to have more tools to help those who are in desperate need of our intervention."

You can read more about the supervisor's proposal here.

Since they proposed a right to shelter policy, the task force co-chairs have heard from critics who say it would make it a crime to be homeless and shelters would be warehouses. They say they would change the New York model their proposal is based on.

Steinberg said, "We can improve on New York's right to shelter that's been around four decades, with admitted flaws, because they haven't worked hard enough to actually join the intensive services with case management."

Ridley-Thomas added, "We take the position this is not about criminalizing the poor or the homeless. It is about restoring dignity and worth and purpose to their lives."

Critics also worry that money for shelters will take away from funding for permanent supportive housing. Steinberg said that's not the case. "It is not shelter versus permanent housing, and we're going to change the name of this 'right to shelter' here, right on your show. It is the right to have a roof over your head. It's the right to housing."

The co-chairs also talked about rent stabilization that doesn't kill the incentive to build affordable apartments, but at the same time, protects tenants. 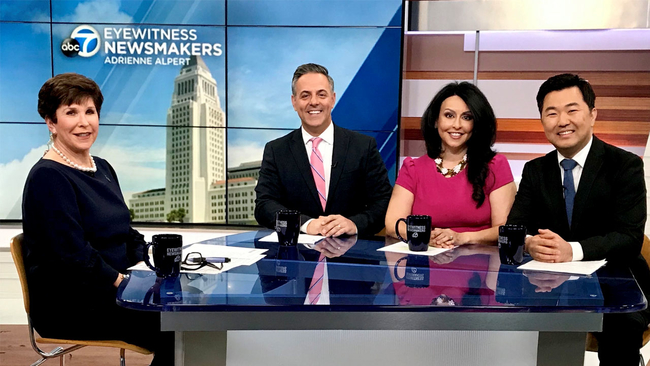 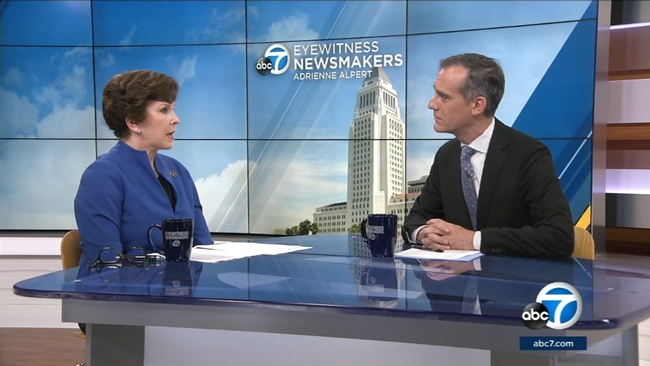