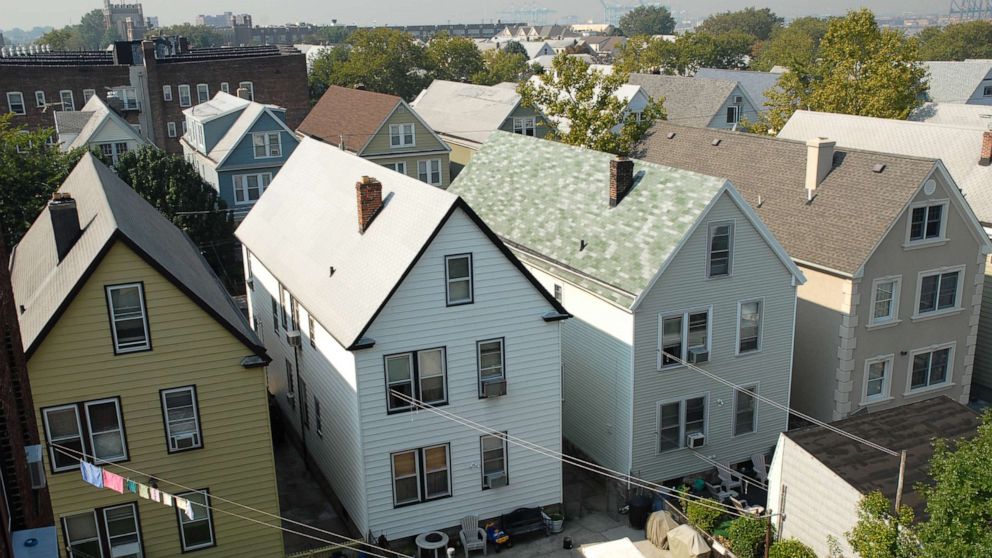 In a letter to Newark officials issued Friday, the Environment Protection Agency (EPA) said bottled water should be provided to residents "as soon as possible."

"The data suggest that use of the specific filtration devices distributed by Newark may not be reliably effective, in this particular situation, in reducing lead concentrations to below that standard. This means that we are unable at this time to assure Newark residents that their heath is fully protected when drinking tap water filtered through these devices," the EPA said in its letter.

Gov. Phil Murphy and Newark Mayor Ras Baraka released a joint statement Sunday evening stating they will be giving out bottled water to residents who have lead service lines, adding that they will need "support and assistance from the federal government if bottled water is to be provided and distributed to impacted residents."

For nearly three years, Newark has been battling a lead crisis. Since last October, the city has distributed 38,000 PUR filters to residents who have water flowing through old lead pipes -- some of which are more than 100 years old.

However, tests done by the EPA in three homes using the filters found that two showed lead levels exceeding 15 parts per billion, the federal and state drinking water standard. While officials have acknowledged the small sample size used in this testing as part of a larger ongoing study by the city of Newark to determine the effectiveness of their new corrosion control treatment, in a statement to ABC News, an EPA spokesperson said that "out of an abundance of caution" residents should use water bottles for drinking and cooking.

"This is part of a study that the City of Newark began in May 2019 to determine the effectiveness of their new corrosion control treatment (CCT) to help reduce lead in drinking water," a EPA spokesperson said. "The samples were not collected for the purpose of testing filter effectiveness. They were collected as a result of a study looking at the corrosion control treatment in the system, for which they are sampling at the three homes. Through the study, the City was conducting strategic baseline sampling at three homes in different parts of the city."

On Saturday, Baraka held a press conference saying it is too soon to know the cause of why the filters aren't working. He added that they are hoping these tests were an "anomaly" -- especially since these filters are both nationally certified and used across the country.

"All options are on the table," Baraka said. "Any course of action that we need to take to rectify this, until our corrosion control inhibitor begins to be optimized, until we change every lead service line, everything is on the table in terms of what we need to do to make our residents safe."

During the press conference, he repeatedly urged residents to flush the water for five minutes before using the filters. He did not mention the request he received from the EPA the day prior for bottled water distribution.

The Natural Resources Defense Council (NRDC), along with an association of city educators, filed a lawsuit in 2018 against Newark and the state of New Jersey claiming that their handling of the lead crisis has resulted in dangerous lead levels in Newark's drinking water.

The goal of the lawsuit is to ensure that Newark's most vulnerable residents get bottled water or that the city expands its filter program, including helping with installation. The hearing on their motion starts Thursday.
Report a correction or typo
Related topics:
abc newsnational
Copyright © 2020 ABC News Internet Ventures.
More Videos
From CNN Newsource affiliates
TOP STORIES