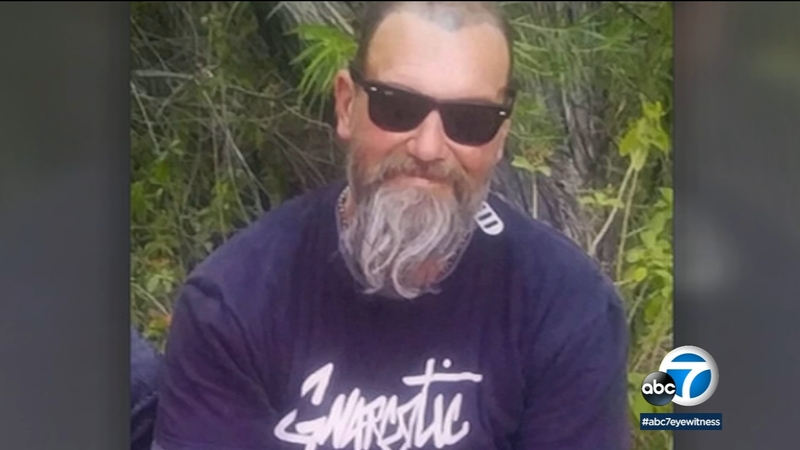 What we know about CHP Riverside shooting suspect Aaron Luther

RIVERSIDE, Calif. (KABC) -- The man suspected of killing a CHP officer and wounding two others in a dramatic shootout in Riverside was an ex-con who served 10 years in prison for attempted murder - but also a married father trying to get his life together, according to his father.

Aaron Luther, 49, of Beaumont, was killed in a shootout that involved seven officers from three different law-enforcement agencies.

One CHP officer was killed in the gun battle and two others were seriously wounded.

It's still a mystery why Luther opened fire after a CHP officer pulled him over Monday in Riverside.

The officer was working to have Luther's truck impounded when the suspect retrieved a rifle from inside the vehicle and began firing, investigators say. The CHP officer was killed.

The gun battle continued as police reinforcements arrived and Luther was eventually killed.

Luther's father, Dennis, spoke to Eyewitness News about his son.

He says he broke down knowing his son was responsible for the shooting.

He said that Aaron had called his wife after he was pulled over and asked her to pick him up because his truck was being towed.

But when she showed up, she heard the shots ring out - and narrowly missed injury herself.

"She said she heard pop pop pop gunfire - and then a bullet went through the windshield of her car."

Dennis says his son served 10 years in prison for attempted murder and was released a decade ago. He had been working to get his life back together, but was also depressed and suffering knee pain.

He was also having problems with his wife.

They had two children together and he was also raising her child as his own.