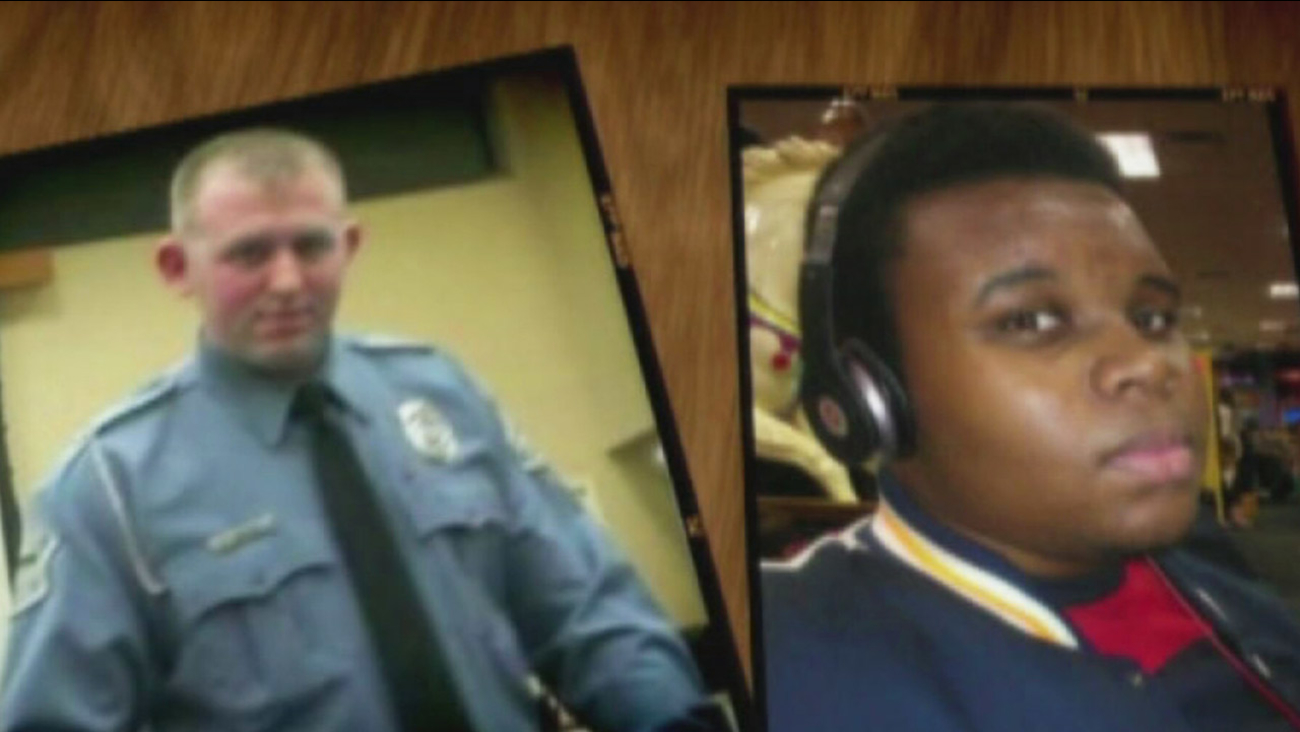 Brown's shooting prompted protests in the St. Louis area and across the nation, including after a St. Louis County grand jury declined to bring charges against Officer Darren Wilson, who resigned from the department.

The Justice Department also cleared Wilson in the shooting.

But the DOJ also said last week that Ferguson's police and court systems functioned as a money-making enterprise that heightened tensions among residents. The report repeatedly cited Shaw's role, as the city's chief executive, in encouraging the police force to aggressively ticket motorists as a means to generate revenue.

The findings also cited cases of racial profiling and bigotry by the predominantly white police force in the mostly black St. Louis suburb.

The report already has led to a Missouri appeals court judge being tapped to overhaul the local court system, and racist emails included in the investigation led to the firing of the city clerk and resignation of two police officers last week.

A news release from the city said the Council had reached a "mutual separation agreement" with Shaw, effective immediately. The statement also said a nationwide search for Shaw's replacement would begin right away.

"I believe that the city of Ferguson has the resolve to overcome the challenges it faces in the coming months and emerge as a stronger community for it," Shaw, 39, said in a statement included with the release.

Since Brown's death seven months ago, Mayor James Knowles has been the public face and voice of Ferguson's city government. But Shaw held the legal power to make personnel and policy changes in the police department - not Knowles, a part-time officeholder who earns less than $5,000 annually.

Shaw has been Ferguson's city manager for eight years. He had previously worked as city clerk and assistant to the city administrator in Shrewsbury, another town in St. Louis County.

Online biographies indicate that he grew up in north St. Louis County and lived in Ferguson before working for the city. He was honored in 2013 as a distinguished alumnus of a public policy administration program at the University of Missouri-St. Louis, which is located near Ferguson, and was listed as an adviser for the university's student group for aspiring city managers.

Shaw has not spoken publicly about the shooting, protests, grand jury inquiry or Justice Department investigation. He stood silently beside two City Council members at Knowles' Wednesday news conference responding to the Justice Department report and declined, through a city spokesman, a subsequent Associated Press interview request. He was not at Tuesday's meeting.

The DOJ report, in one instance, showed that Shaw responded to an email from Police Chief Tom Jackson about a record-setting month for court revenue - nearly $180,000 in February 2011 alone - with the exclamation, "Wonderful!"

And when Jackson told Shaw in January 2013 that municipal court revenue had exceeded $2 million the previous year, the city manager was similarly excited.

"Awesome!" he said, according to the federal inquiry.

But in a statement issued after the announcement of his departure, Shaw said his office "never instructed the police department to target African Americans, nor falsify charges to administer fines, nor heap abuses on the backs of the poor. Any inferences of that kind from the report are simply false," Shaw said.