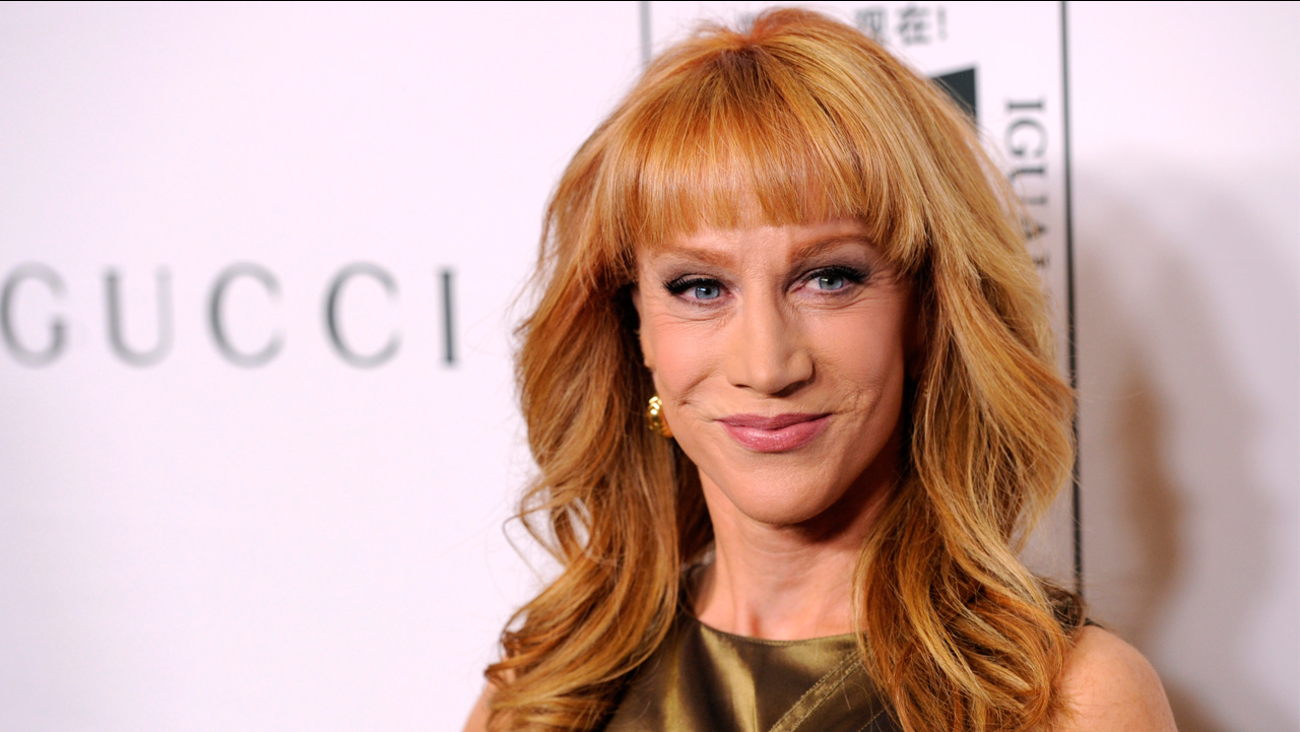 Griffin said her style didn't mesh with the E! channel show's "creative direction," but her lengthy tweet also veered off into apparent criticism of how "Fashion Police" critiques celebrity looks.

"There is plenty to make fun of in pop culture without bringing people's bodies into it. ... I do not want to use my comedy to contribute to a culture of unattainable perfectionism and intolerance towards difference," she posted.

Griffin tweeted that her goal is to help "women, gay kids, people of color" and anyone who feels underrepresented to have a voice and a laugh.

Zendaya went online to slam the remarks as "outrageously offensive." Rancic later apologized, saying the experience taught her not to perpetuate cliches and stereotypes.

Griffin came to "Fashion Police" as a replacement for her friend and mentor, the late Joan Rivers. In a statement, the channel said series executive producer and Rivers' daughter, Melissa, will step in for the next episode.

That will air as scheduled March 30, the channel said, with Rivers joining remaining co-hosts Rancic and Brad Goreski.

There was no word on who will permanently replace Griffin, whom the channel thanked for her work, or Osbourne.