Man robs bank day before wedding to pay for ring and ceremony, gets caught by fiancee 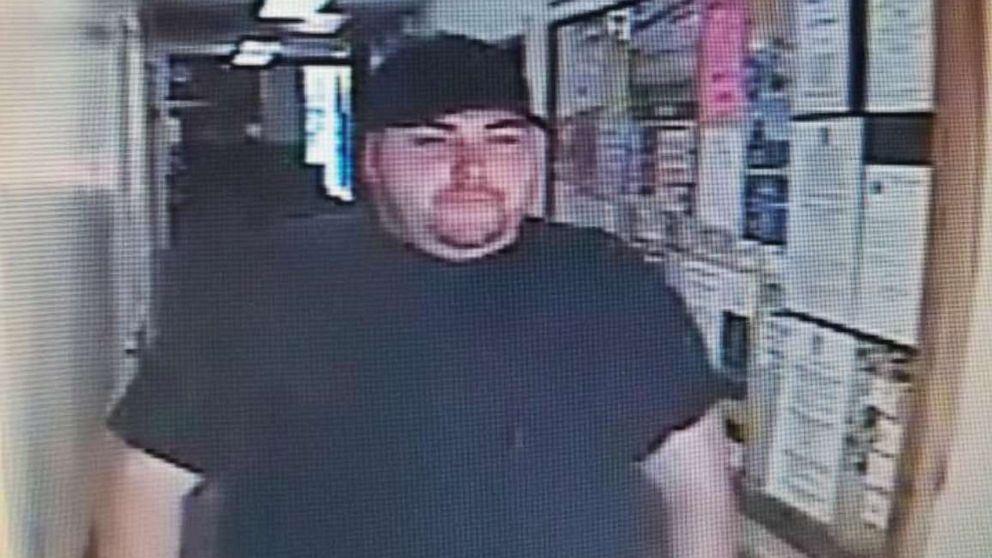 ABCNews
By JON HAWORTH
A Texas man has been arrested after his fiancée saw a social media post of him robbing a bank the day before his wedding so he could pay for the ring and the venue of his ceremony.

Heath Edward Bumpous from Crockett, Texas was charged with aggravated robbery and booked into the Trinity County Jail for allegedly approaching a bank teller at Citizens State Bank in Groveton, Texas, informing them that he had a weapon and then demanding money which he was then subsequently given, according to ABC's affiliate station in Tyler, Texas KLTV.

"He basically stated that he was getting married tomorrow so he didn't have enough money for a wedding ring that he wanted to buy and he needed to pay for the wedding venue," Sheriff Woody Wallace said.

After receiving news of the robbery, Wallace immediately posted pictures of the suspect on the Trinity County Sherriff's Facebook page in hopes that the public would be able to provide tips that would lead to the capture of the suspect.

"His fiancée, who he was supposed to marry tomorrow, was able to get in touch with him on the phone when she saw our post on Facebook. She knew it was him. She contacted him and asked him if he robbed a bank ... she convinced him that she knew it was him. His picture was all on Facebook. He needed to turn himself in," said Wallace in a video posted to his Facebook page.

Bumpous took his fiancée's advice to heart and decided to turn himself into the Houston County Courthouse and confessed to his crimes.

Wallace says that most of the money was recovered along with clothes that he threw out of the window of his vehicle during his escape and the gun that he had concealed with him as well.

"He is now in custody. He has been charged with aggravated robbery. The district attorney has accepted the charges. It will go to a grand jury and he will be prosecuted to the full extent of the law," said Sherriff Wallace.
Report a correction or typo
Related topics:
abc newsnational
Copyright © 2020 ABC News Internet Ventures.
More Videos
From CNN Newsource affiliates
TOP STORIES