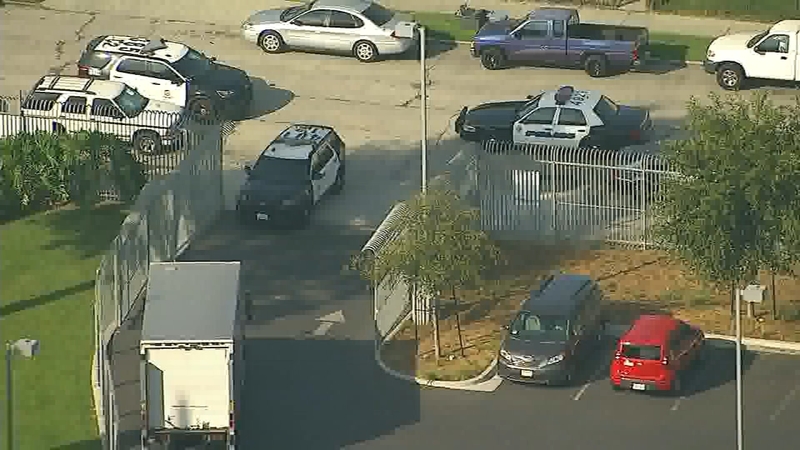 Multiple police units responded to the incident at 78th Street and Towne Avenue.

There were no injuries reported. It was unknown if any arrests were made.

Both schools were on lockdown for less than hour.

It was unknown what led to the incident. The investigation was ongoing.

Hope Continuation/Fremont High School are being taken off lockdown at this time. LAPD is continuing their investigation into a confirmed shots fired call at 80th/San Pedro.