KABC
By Rob McMillan
Nearly 70 years after a local Army corporal went missing during the Korean War, the casket carrying the body of Ysabel "Mac" Ortiz is finally back in Southern California. 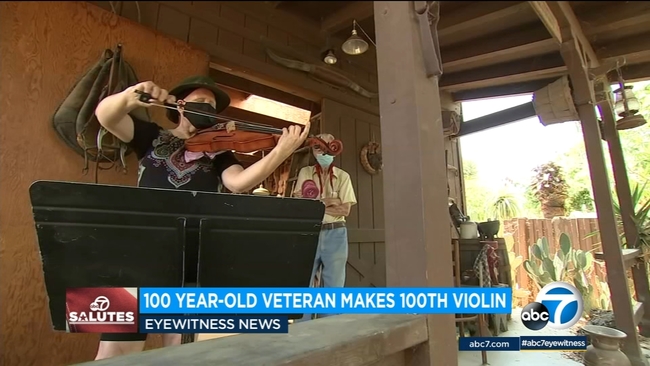 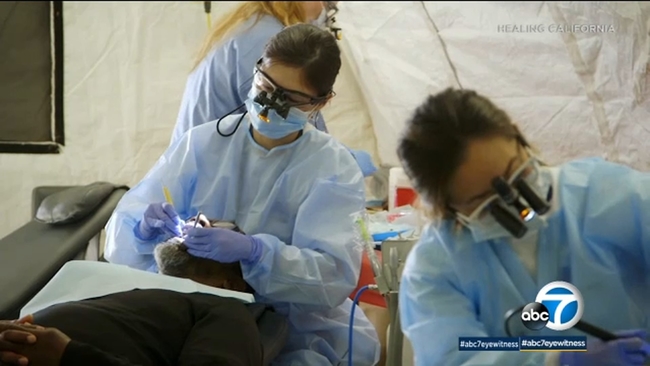 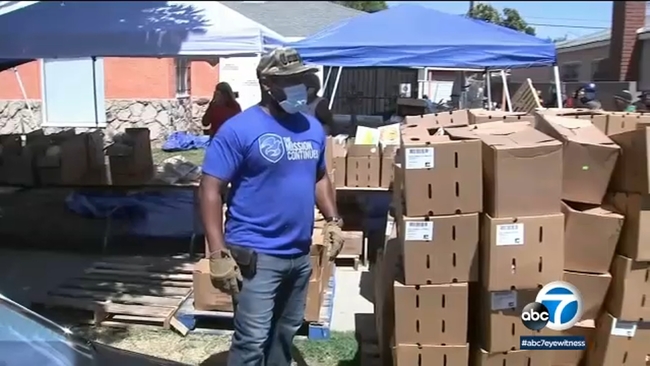 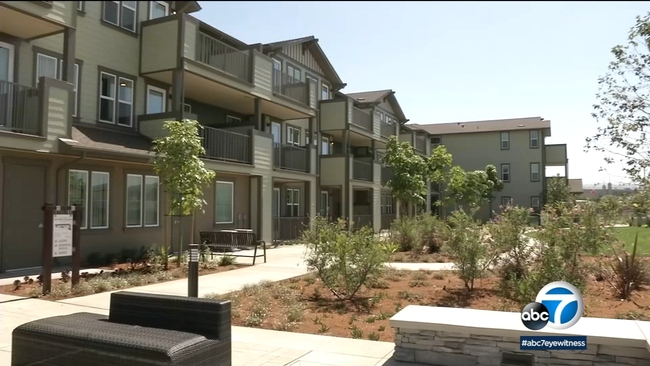