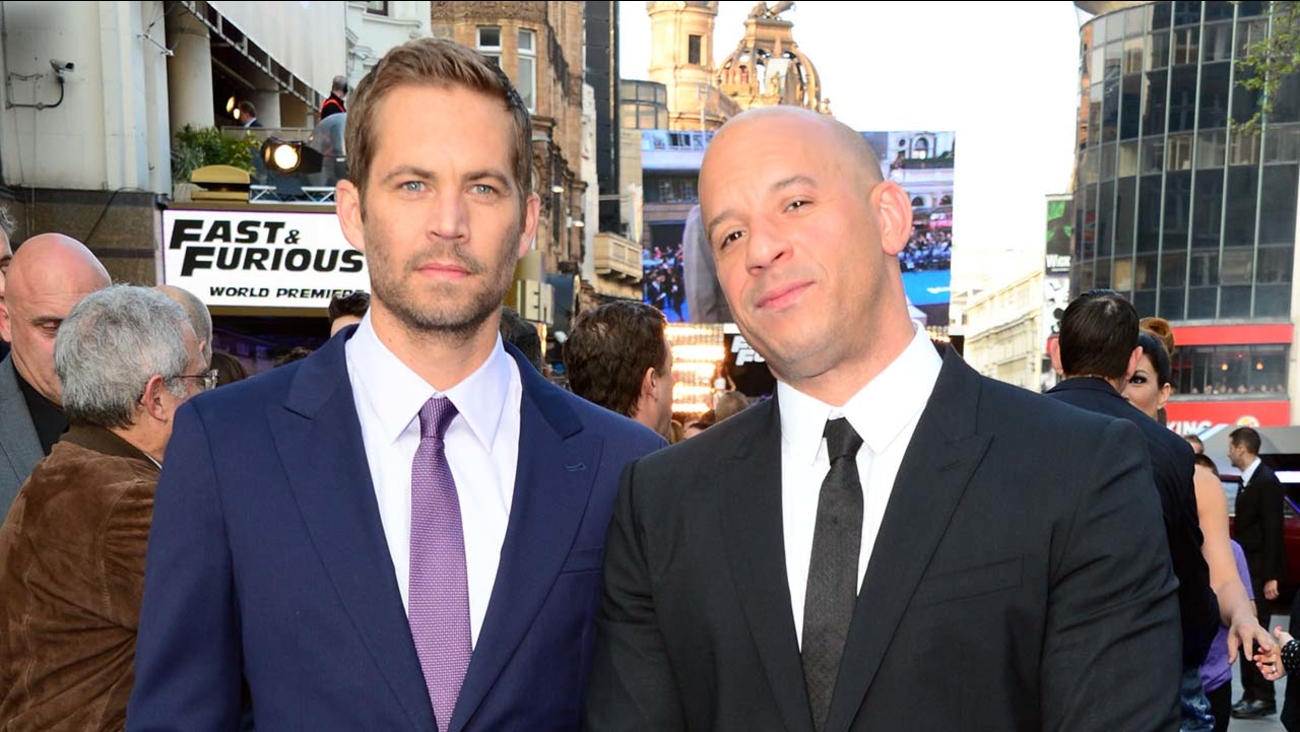 Paul Walker and Vin Diesel at the World Premiere of Fast & Furious 6 in London on Tuesday, May 7th, 2013.

KABC
The Fast and the Furious star Vin Diesel recently welcomed a new baby and revealed today that his new daughter's name holds a special place in his heart.

Actor Vin Diesel and partner Paloma Jimenez arrive at the world premiere of "Riddick" at the Mann Village Westwood Theater on Wednesday, Aug. 28, 2013 in Los Angeles.

Proud papa Diesel posted a photo of his little bundle of joy to Facebook on March 16 along with lyrics from the Louis Armstrong classic "What a Wonderful World."

The same day, he posted a publicity still of himself and Walker from Furious 7 to Instagram with a caption saying Walker had been with him in spirit that day.

"You would've been proud of your big brother this weekend...Even my mother said you were there in spirit Pablo," it read.

Earlier this month, Diesel became emotional when talking about his friendship with Walker during an advance screening of the movie.

Walker was killed in a car accident in 2013. The two had been co-star's in the long-running Fast and the Furious movie franchise. The seventh movie in the series, Furious 7, is set to debut next month. The film was in production when Walker died and it is believed that his character, Brian O'Conner, will be retired in the plot. 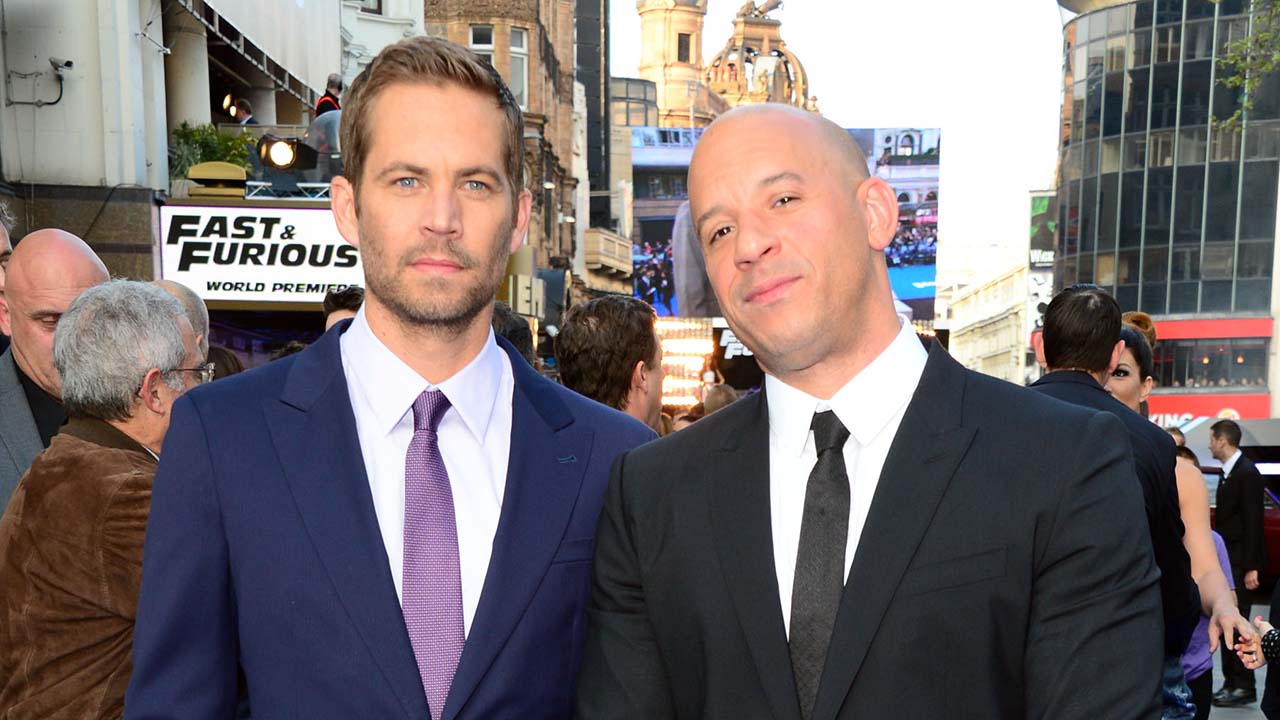 LA County residents urged to skip grocery shopping this week
COVID-19: Allstate, American Family to return $800M to customers
Coronavirus in the US: Death toll passes 12,000 nationwide
'If I did it, you can do it:' 90-year-old woman beats coronavirus
Widow of Philadelphia officer issues heartbreaking COVID-19 warning
Show More
CA sets zero bail for many offenses to limit spread of COVID-19 in jails
SoCal family attorney shares ways sensitive issues handled with courts closed
Wearing a face mask? When to wash it and when to toss it
LA City Attorney files charges against companies accused of inflating prices for N95 masks
SoCal sees dip in traffic under stay-at-home order
More TOP STORIES News