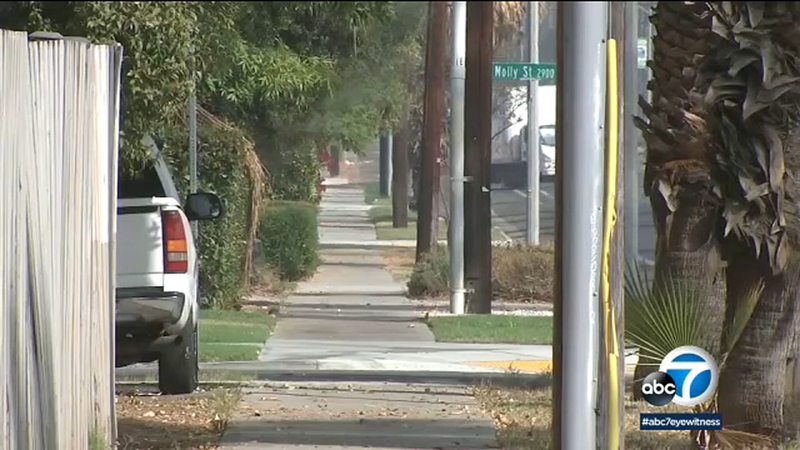 Riverside students claim they were robbed while walking from school

RIVERSIDE, Calif. (KABC) -- Police in Riverside are urging caution after three high school students say they were robbed while walking home from school.

The three boys, all students at Riverside Polytechnic High School, say they were walking near the corner of Lincoln Avenue and Jane Street Wednesday afternoon when a man approached them and demanded their money and cellphones. The teens reportedly saw the man had a gun.

"It does not appear, at least right now, that it was actually pointed at them, but they believe the suspect did have one in his hand or in his pocket at the time he was demanding their property, said Ryan Railsback of the Riverside Police Department. "It's something very serious where you have someone who appears to be an adult robbing teenagers. That's just unacceptable so we want to find this guy and hold him accountable."

The teens reported to police that the suspect ran away down Jane Street toward the railroad tracks.

Parents were made aware of the incident by a message from the high school's principal. The robbery also has nearby residents concerned.

"It's scary because you never know nowadays and we don't normally have that because it's a pretty safe area," Amy Hays said.