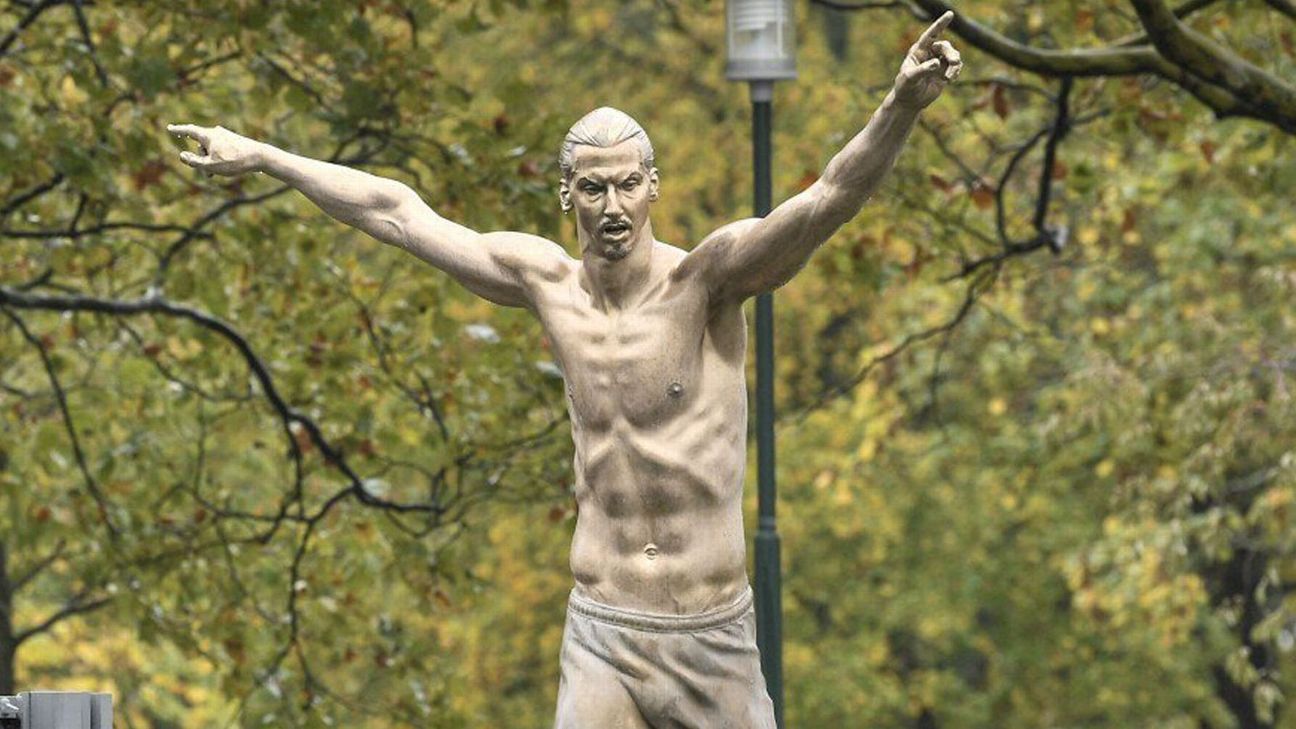 Zlatan Ibrahimovic's statue in Sweden has been vandalised again, with saw marks visible on its feet and police erecting a fence around it to prevent further damage.

Ibrahimovic's statue outside Malmo's stadiumwas set on fire last month, in an apparent reaction to the former LA Galaxy strikerbecoming a part-owner of rivals Hammarby.

The 38-year-old started his career at Malmo and is Sweden's record goalscorer with 62 in 116 games.He was honoured with a statue in Octoberbefore it was vandalised in the wake of the announcement he had taken a nearly 25% stake in Stockholm club Hammarby.

A Malmo police spokeswoman told the BBC that vandals had placed a rope around the neck of the statue in the early hours of Thursday morning and tried to saw through its feet.

"There is a risk now it could fall and we have placed a fence around it," the spokeswoman said.

Malmo supporters have started an online petition to get the statue removed and Kaveh Hosseinpour, vice chairman of the club's official supporters group, said following the first attack: "He basically stuck a knife in our backs, and then he came along with a sword and chopped off our heads.

"The statue is completely worthless now, just a piece of junk," Hosseinpour said. "The best way to solve that was if it was removed and put somewhere in Stockholm or something.

"Every game we go to, we are going to pass Zlatan knowing that there is a statue of an investor in Hammarby, not the statue of the football player Zlatan Ibrahimovic anymore."

During his time in MLS, he scored 52 goals and assisted 17 more in 53 starts for the Galaxy and arguably became the marquee player of the league, winning MLS Newcomer of the Year in 2018 and twice being selected for the MLS Best XI.

Ibrahimovic earned $7.2 million last season, according to the MLS players salary database. He made $1.5 million in 2018.

Information from The Associated Press and Reuters was used in this report. 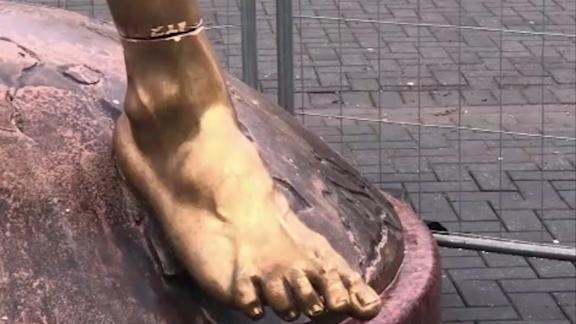