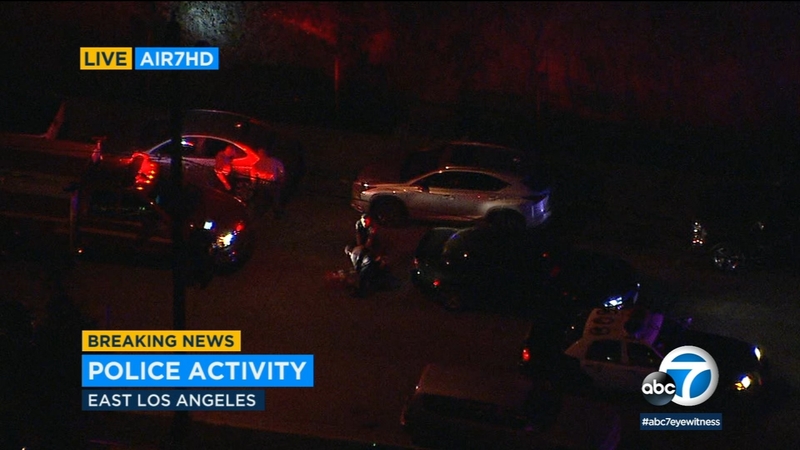 The incident happened Monday near 4th and Indiana streets around 5:30 p.m.

The Los Angeles County Sheriff's Department says deputies with the East LA station approached a pedestrian in the 3600 block of 4th Street.

As they approached and made contact with the pedestrian, officials say he pulled a gun. Deputies fired at him, hitting him multiple times.

He was pronounced dead at the scene. A handgun was recovered.