Will the Iran conflict affect gas prices? Experts weigh in 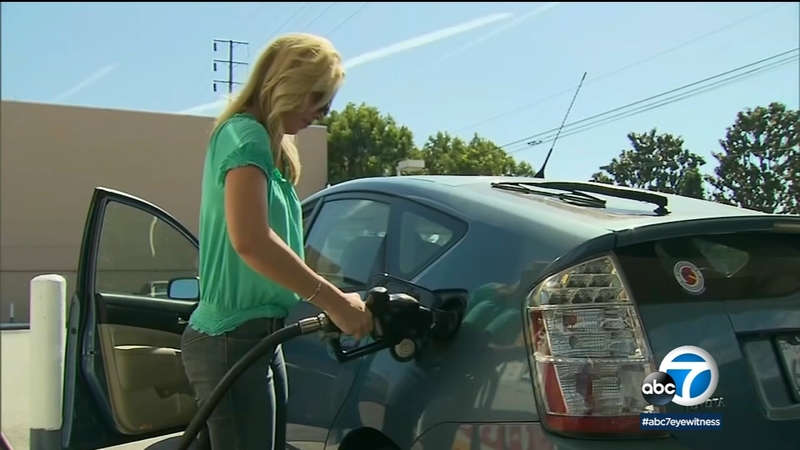 Will the Iran conflict affect gas prices? Experts weigh in

Patrick DeHaan is a petroleum analyst with GasBuddy. He and other experts say right now, Americans heading to the pump should see little if any jump in prices.

"Initially we don't expect any immediate impact at the retail level for drivers," said Doug Shupe from the Automobile Club of Southern California.

But that could change depending on how Iran reacts to the U.S. attack. Analysts worry Iran could use its military to shut down access to the Strait of Hormuz. But even then, DeHaan says any spike in gas prices most likely won't be as dramatic as those we've have seen recently due to California refinery issues.

"Of course, just depending on how hard and how heavy Iran responds, there certainly is the potential that this could go beyond those types of events in magnitude," DeHaan said.