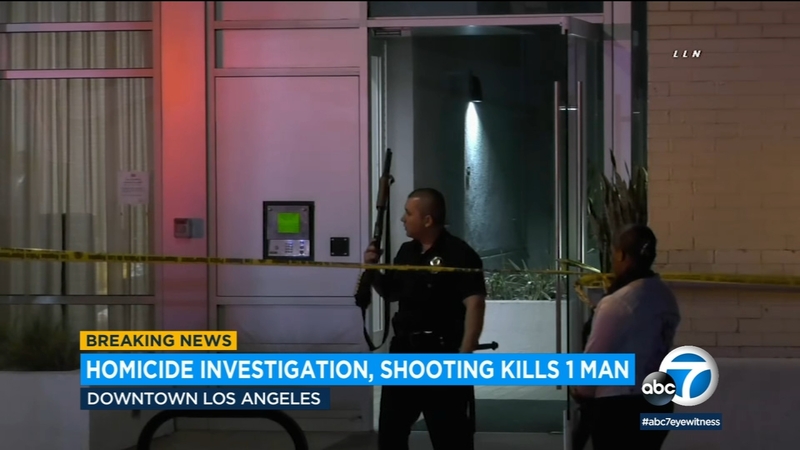 Multiple callers reported the shooting about 1 a.m. in the 1300 block of Flower Street, according to the Los Angeles Police Department. Officers and homicide detectives responded to the scene, where the victim was pronounced dead.

A man was later taken into custody in the case. Neither he nor the deceased individual were publicly identified.

The motive for the shooting is under investigation.

A 27-year-old man was shot and killed while at an apartment party in #downtownLA on S. Flower Street A possible suspect is in custody. Homicide investigation is underway. @ABC7 pic.twitter.com/fx0EkRNjX8